Xenix, from Microsoft, in adverts

Microsoft tries their hand at UNIX

Judging by the ads, the idea is that MSDOS is for single-user systems and Xenix is for multi-user systems, and all you need to do is recompile your source, and so Microsoft is a one-stop shop for all your OS needs.

That advert reminded me of this curiosity: 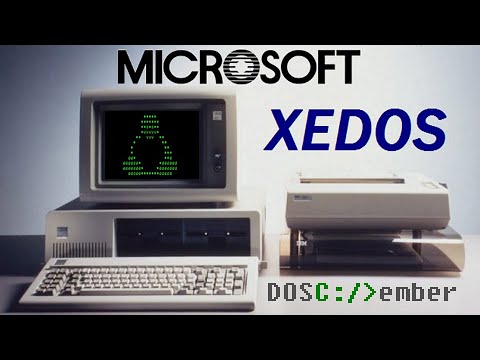 Aside: There’s a follow-up discussion about the video on Reddit where VWestlife answers criticisms.

While MS-DOS 1 was essentially a CP/M clone, MS-DOS 2 was part of a short lived plan to slowly converge DOS and Xenix into a single operating system.

The result was many redundant system calls. You could tell which were CP/M and which were Xenix calls based on whether you had to pass a ctrl-Z terminated string or a null terminated string. The names of the calls were an even more obvious clue if you were familiar with CP/M and the standard C library. A similar difference was the use of “disk control blocks” or “file descriptors” as the first argument.

Oddly enough changing a disk’s label only was possible with a CP/M style call. If most of the rest of your MS-DOS program was Unix style having to deal with this was a bit awkward.

Thanks - that led me to two more things… first, a multipage article online: 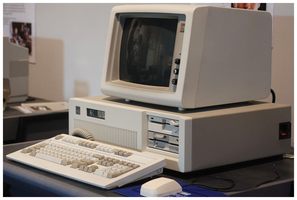 It might seem surprising today, but before Linux arrived on the scene, Microsoft was a leading player in the Unix world. We look at XENIX, Microsof... 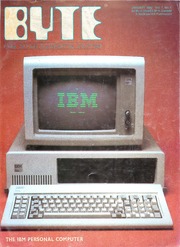 I’m particularly excited about Microsoft’s approach to the IBM Personal Computer. As you may know, Microsoft recently introduced Xenix, its superset of Unix, Western Electric’s popular multiuser operating system for small- and medium-sized computers. It turns out that Xenix is at the top of a pyramid of upward-compatible operating systems to be made available by Microsoft.

At the bottom is the IBM DOS (called MSDOS by Microsoft). In the middle will be XEDOS, a new operating system written in the C language for the 68000, Z-8000, 8086, and LSI-11 processors. XEDOS will contain Xenix-like features and will be essentially a single-user version of Xenix.

XEDOS and Xenix are processor-independent. Because the different versions of XEDOS are written in C with a minimal amount of native assembly-language code, programs written for one 16-bit processor can be readily transferred to another. Microsoft demonstrated this capability, at the recent COMDEX show in Las Vegas, by exchanging unmodified code between four machines: a 68000, a Z-8000, an 8086, and a PDP-11.