"Why the UK's IBM failed" - an ICL history video

This video says a bit about computer history in general, and about IBM, but does also say something about how ICL came to be (by merger, by decree) and what they did next: 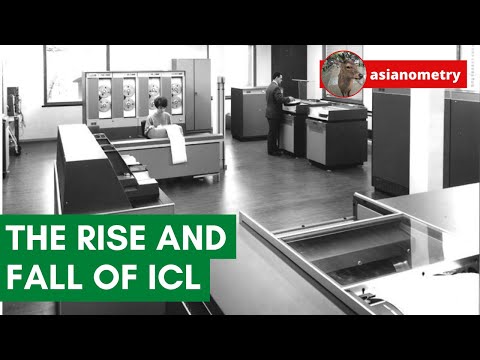 See also perhaps
System 25 - ICL’s Cinderella Success of the Eighties
an article from Computer Resurrection, which has lots of inside info on ebb and flow and decision making:

ICL’s System 25 was developed as a program-compatible successor to System Ten, which was acquired from Singer Business Machines in 1976
…
How did 29 become, publicly, 25? Well, it was sort of between DRS20 and ME29…
…
Launch was planned for July 1980. But delayed by development budget constraints and corporate angst, Cinderella nearly didn’t get to the ball at all as ICL’s financial wheels fell off. Was there money for a launch, following the lavish, theatrical launch of ME29? What about the large System Ten-120 inventory, inflated by a rash earlier senior management diktat? Could it not be launched, since market and media were expecting it? Discreet take-over talks occurred… 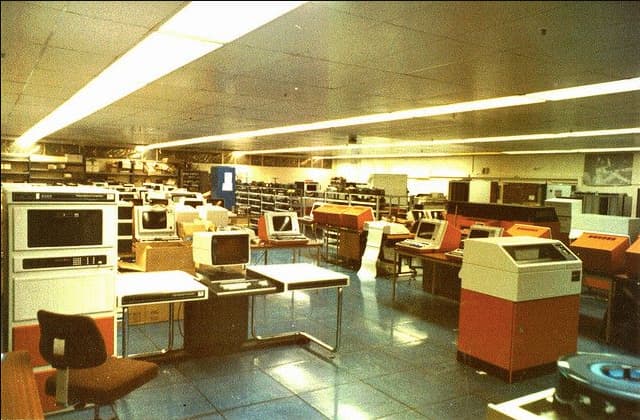 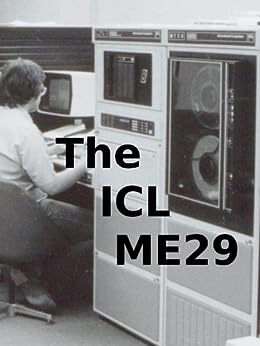 I notice Jim Austin has an ME29 too.