Lots of historical notes to be gleaned from this talk, including some futurology in the final section: 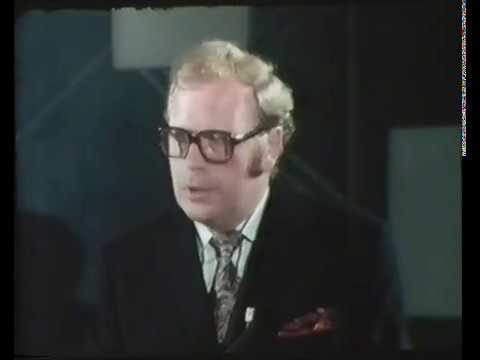 There are some filmed sections - including an Apollo 13 section - and a human enactment of the working of a computer. With a mirror! And some charming illustrations. 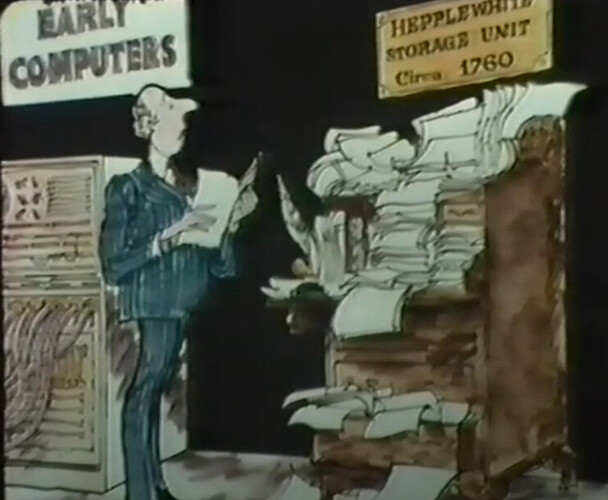 And there’s a reminder that “the population of this planet is expected to double by the year 2000”, so we already see computers in agriculture.

From the futurology, Desmond Pitcher concentrates on the idea of the telecomputer: a computer not present in the home, but accessible through the television.