It is a rare occasion that a retro computer shows up that is that obscure, and even rarer that a batch of them shows up new in box on an Ebay auction. (Also, rather cheap, but shipping may be substantial. North American power and network frequency standards may be another issue, depending on your location.)
In brief, the NABU PC (as in Natural Access to Bi-directional Utilities) is a Canadian Z-80 machine, quite similar to the MSX architecture (but unrelated and slightly earlier), built to connect via a cable subscription for bidirectional data communications. This is also the only way to get software on this thing, so it’s more a seriously engineered brick, until the download protocol has been reverse engineered. 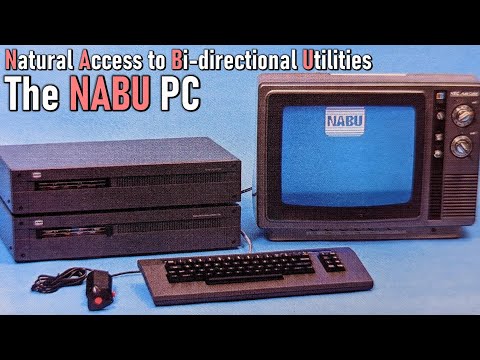 Here’s some background on the computer and the company by a channel, who also engages actively in reverse engineering the communications and file transfer protocol: 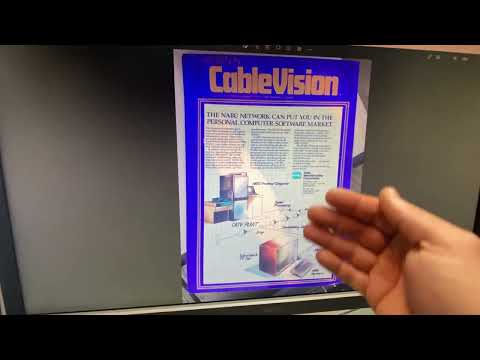 Apparently, the machine was based on the NABU 1100 (manufactured – like the NABU PC – by Andicom), which is also said to have been used as a development system:

The York University Computer Museum (YUCoM) is a historical collection and a research center for the history of computing in Canada. Computer museum Canada

And here’s some further information on the NABU PC:

The York University Computer Museum (YUCoM) is a historical collection and a research center for the history of computing in Canada. Computer museum Canada 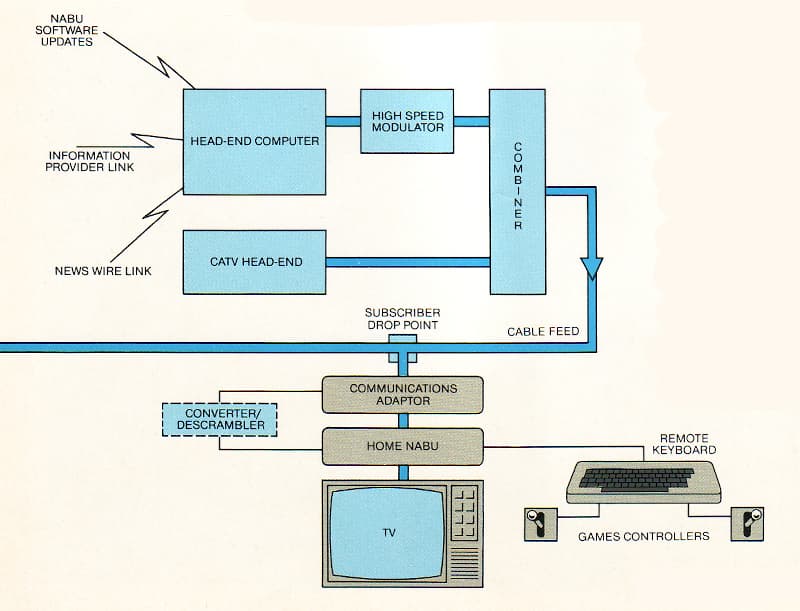 Quite a neat setup for 1982/83! While bidirectional communications (in theory up to 6 mb/s) weren’t available in practice (due to limitations of the existing cable network(s), it was unidirectional download only), this would have made for a nice 8-bit pseudo-internet with online services, apps and all.

As the former head of software for the NABU PC (and a founder of one of the companies that formed NABU) I’m most interested in this article, and the related videos. (grin)

I guess, if you’re feeling lonely, DJ Sures (https://www.youtube.com/@DJSures), the creator of the second video, would be available for a (very) long chat…

I wonder, since the NABU PC was advertised as being capable of running CP/M, how was this done in the absence of a disk drive? Would this reload any command segments via the network just like from a drive, or was there some buffering going on (e.g., in the “Adaptor” box) in order to have “near code”? In any case, the BIOS must have been interesting.

As the industrial designer on the NABU PC, I’m surprised and pleased to see a review of my work from 40 years ago! Adrian Black is correct - the similarity in appearance with Hi-Fi equipment was quite intentional. The NABU PC was, after all, envisaged as living alongside home entertainment setups.

Congratulations! This is really a beautiful and seriously engineered machine (as far as I can tell from the videos). No comparison to the C64 and the like, it looks much like from another era.

P.S.: I think, Pioneer tried a similiar approach with their PX-7 MSX computer meant to connect a LaserDisk player to the TV, but the NABU PC is much cleaner and probably less frightening to the consumer.

Thank you … but mostly thank Ken Leese, the real genius behind the NABU PC. Here is a “glamour shot” of the original production prototype. 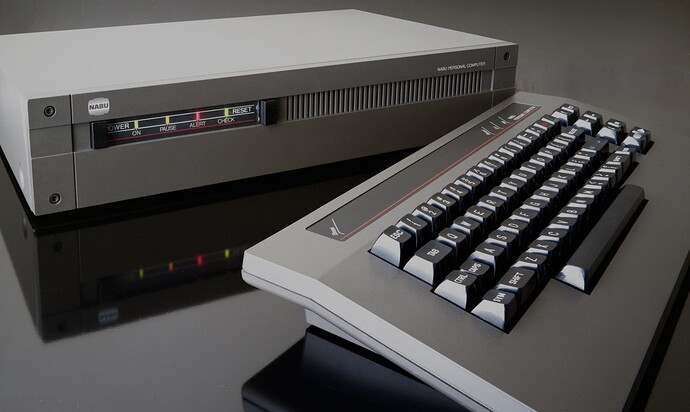 I think, you want it to blend in, but still to stand out a bit, to look “techy”, but not too much as in “frightening”, rather simple, but still “sexy”, to convey qualities like “precision”, and the over-all quality appearance you would expect from your HiFi, and you probably want the encapsulated no-worries appeal of a closed system (but still expandable for “serious” use) combined with friendly and unobtrusive interoperability, all at the same time. And the NABU PC ticks all these boxes and manages to do so with a minimum of design elements. Quite flawless.

I’ll quote you on my CV! Thanks!

I use rabbit ears, for my TV. (image of a little b&W tv with antenna) .
Did the fact one needed cable,limit sales?

I have a Nabu PC dual floppy drive and interface card and have put out detailed pictures to help a few people who want to reproduce it. Sadly, it is not working as I am trying to boot from Nabu specific CP/M 3 disk images and have not been able to get it to boot properly. Pictures here: Nabu PC Floppy Disk Controller Reproduction – VintageComputer.ca

If anyone might happen to have Nabu software or any kind, I would love to talk to you. I also have a Nabu 1100 but have not yet tried to start that up. It utilizes 8" disks and CP/M 2.2.

Progress is beeing made (by DJ Sures), and the NABU PC exhibts a quite orchestrated network boot sequence: 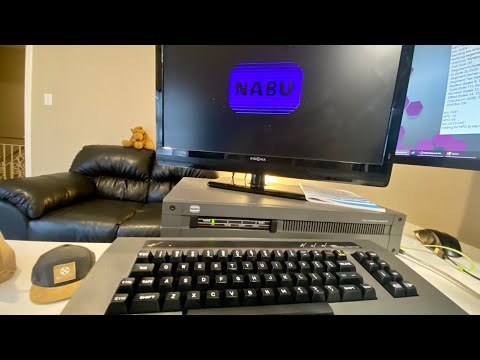 Update: And here is the NABU Network Menu with its various options: 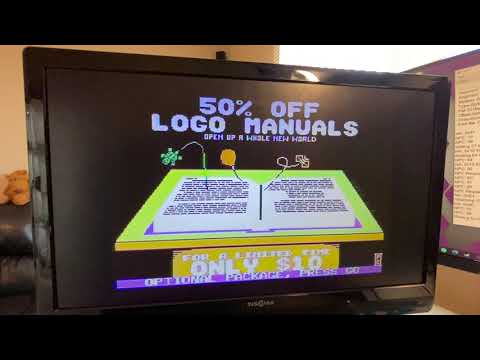 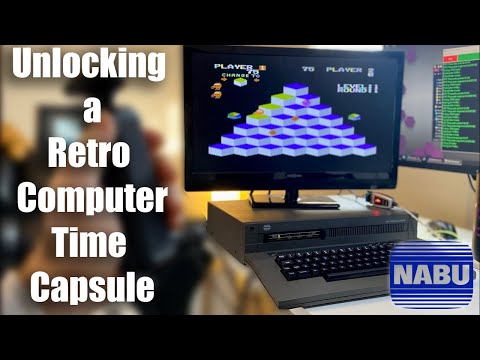 So the NABU Network will be up again (as I understand it from the video, both via the Internet and locally). But you’ll need a modern computer with a RS-422 dongle as an intermediary (or host, if you go for the local option) and some kind of adapter to go from RS-422 to the DIN connector of the NABU PC. (I guess, more on this will be found on the dedicated website.)

The website will be http://nabu.ca, which at the time of writing (still) redirects to the York University Computer Museum’s NABU Network Reconstruction Project.

Pretty nice graphics, BTW. To me these games appear to have better graphics than other home computers of the era.

I’ve also seen a YouTube Short demoing a NABU PC running MS BASIC from an SD card. So the NABU PC will be alive again, one way or the other.

PS: Various technical documentation and archived files for the NABU PC can be found here: https://vintagecomputer.ca/files/Nabu/

Here’s a closer look behind the scenes of the NABU PC by former NABU game developer Leo Binkowski, also a teaser of things to come: 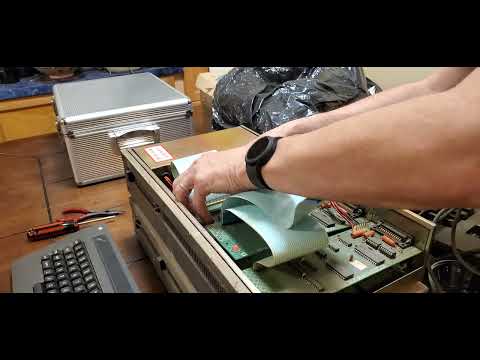 Speaking of behind the scenes of NABU, here’s a 1984 TV feature about Leo Binkowski at NABU: 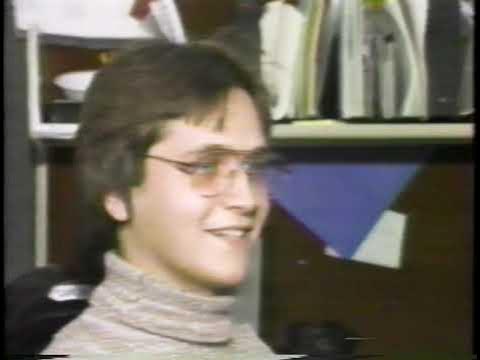 I previously mentioned a YT Short about the NABU PC running custom software from SD card. Meanwhile, there’s an explanatory video about this by Ken Segler: 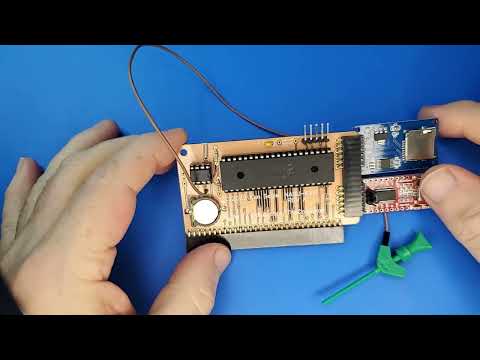 And a GtHub repository, as well: 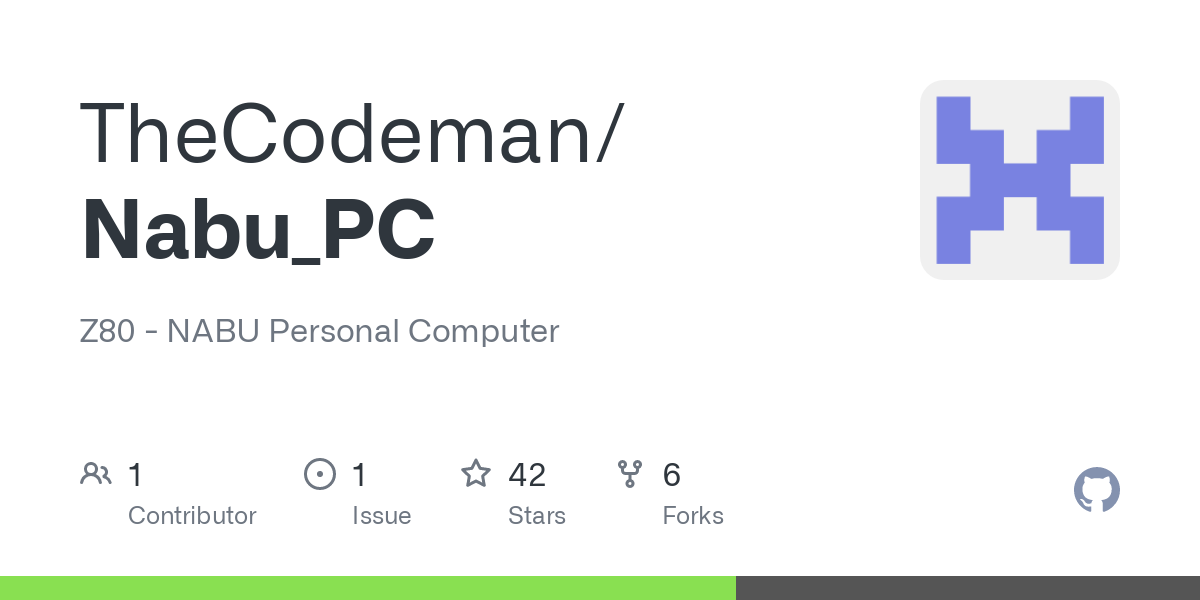 Now, this was quick: you can finally run your local NABU Network, both with NABU files or distributing your own homebrew software to your NABU PC! What had been essentially a nice looking brick, is a usable 1980s home computer again. 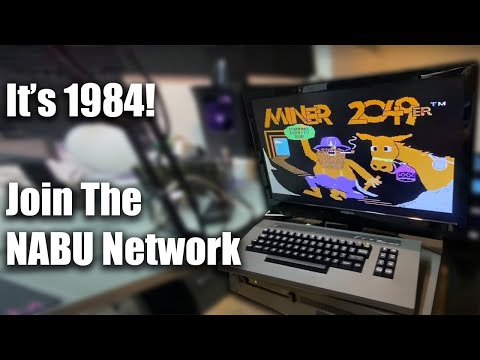 Other parties have also made great prgress, e.g., see the ROM disassembly (and documentation) here: 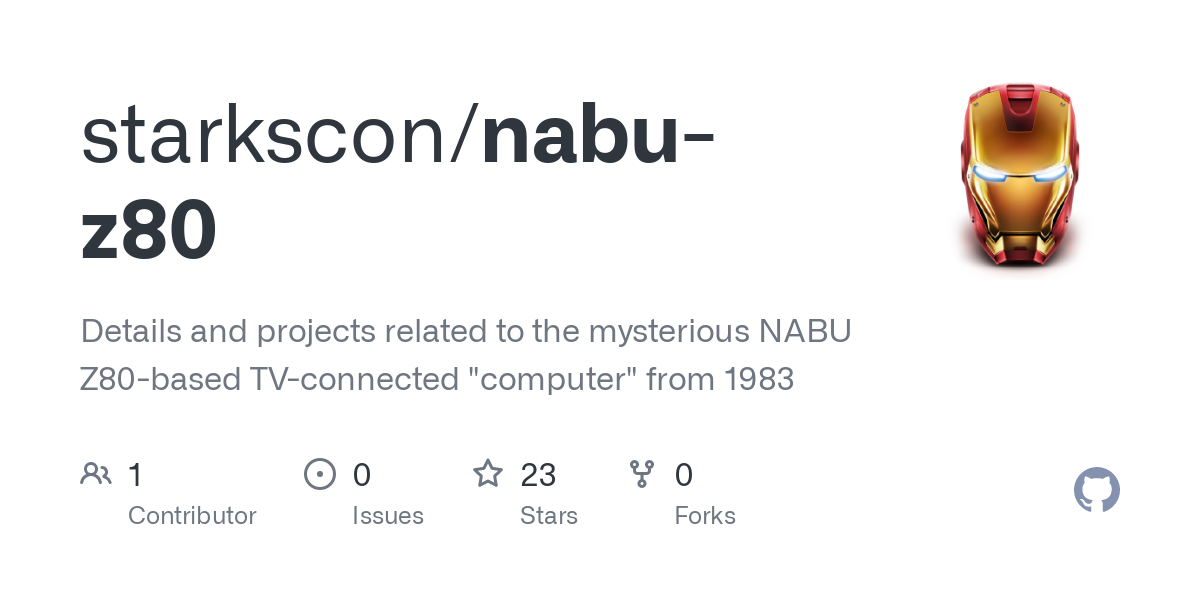 GitHub - starkscon/nabu-z80: Details and projects related to the mysterious...

A reverse emgineered floppy controller is also in the works, compare above.

Amazing efforts on all sides, to revive this machine!

Here’s a snap of the last page of the documentation from the starkscon repo: 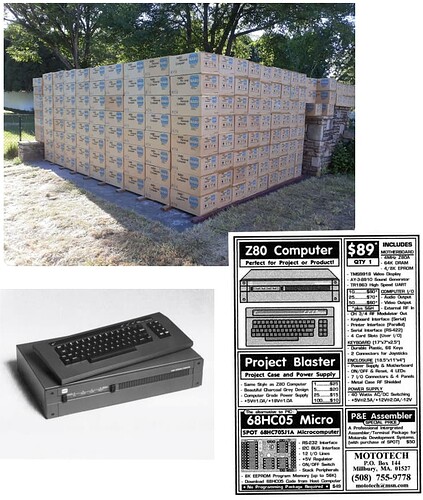