Maybe off-topic. At look back at Her Majesty’s involvement with technology. 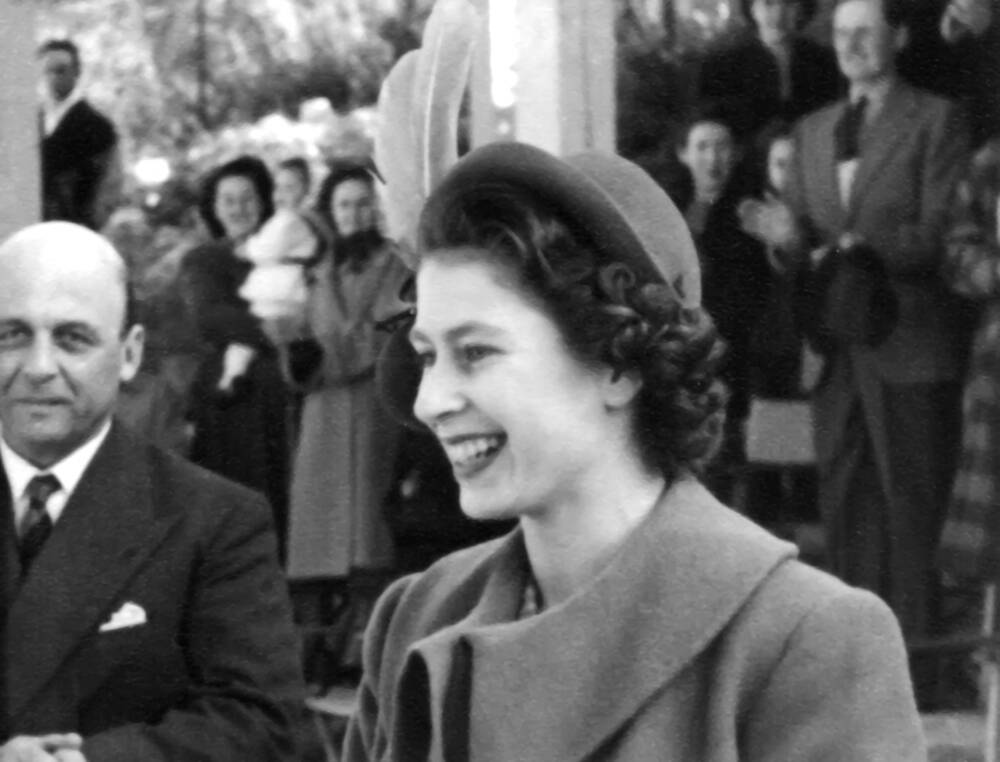 It’s hard to imagine but about 100 years before the Queen’s birth in 1926, we were relying on messengers on horseback, prior to the invention of the telegraph in and around the 1830s and its subsequent proliferation – not to mention the invention of radio at the end of the century. At the time of her passing, the world is a much smaller place, communications-wise, and the official announcement was made by her family online.
[…]
On March 26, 1976, the Queen became one of the first heads of state to use email. The late Peter Kirstein pioneered Britain’s adoption of TCP/IP and Her Majesty was invited to the Royal Signals and Radar Establishment to view the first introduction of the ARPANET network to the UK.

Given the username HME2 (Her Majesty, Elizabeth II) by Kirstein, she logged in and sent an email with the signature Elizabeth R. Kirstein recalled that the text was prewritten and – given the topic – that’s understandable, though it was a historic step.

“This message to all ARPANET users announces the availability on ARPANET of the Coral 66 compiler provided by the GEC 4080 computer at the Royal Signals and Radar Establishment, Malvern, England,” it read. "Coral 66 is the standard real-time high level language adopted by the Ministry of Defence.
[…]
She was reportedly a big fan of tablet computers, having been introduced to those fondleslabs by her grandsons William and Harry. As someone who was born in an age where computers were room-sized, the speed of innovation certainly outpaced the institution she was born into.

Picture from the link: 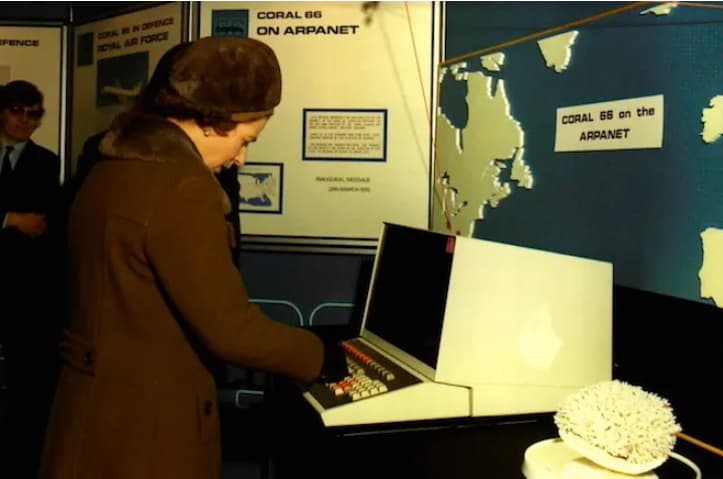 A couple of observations from the thread on HN:

To put it in perspective, Queen Elizabeth II reigned since before UNIX epoch.

And some less retrocomputing-relevant ones: