More links within, and a video or two. 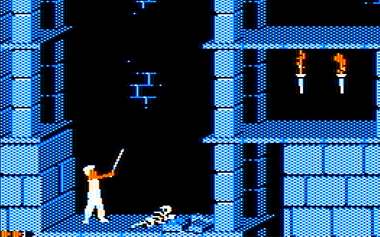 Jordan also released a technical brief, used at the time to help with official ports to other platforms: 28 page pdf

Peter Ferrie described some Easter Eggs here (and there’s a video of them here.) 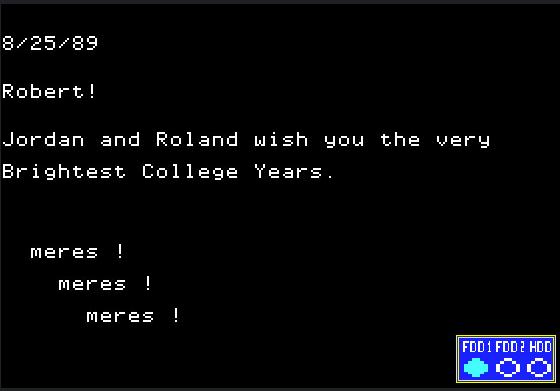 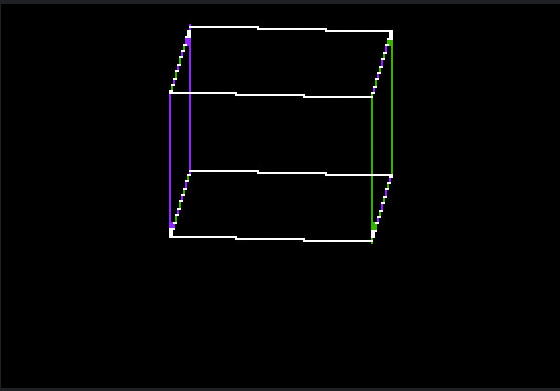 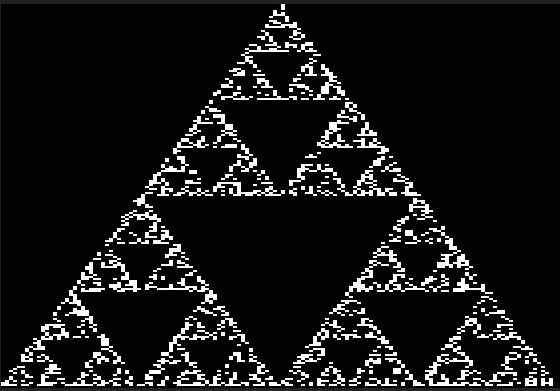