I’m new to these forums, but I’ve been messing around with 6502 assembly for decades…

A few years ago, I got the crazy idea to try porting the Commodore 64 KERNAL and BASIC ROMs to the NES, since their CPUs are mostly the same. But I gave up when things got complicated with the PPU. Then a couple weeks ago, I saw that someone ported it to the Atari 1200XL, so I decided I’d give it another shot. This time, I was able to make a (mostly) working system.

Very amusing! Some videos within - here’s a simple benchmark 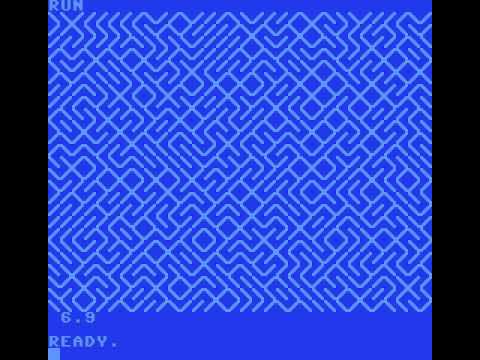 This works also the other way round, as Aztec Software ported BBC BASIC to the C64!

Aztec Software produced a version of BBC BASIC for the Commodore 64 in the 1980s. It was written by Julian Gardner who wrote their Turbo Basic and Turbo Basic Compiler.
The released software seems very much an unfinished development demo.

The results is a 20K program to be loaded from disk (this, the readme and a disk image are available).

There was also a 30K BBC Micro emulator by Aztec, “Shado”, which is also provided at that site and discussed in this Commodore Remix thread: https://www.remix64.com/board/viewtopic.php?t=8465