From the Archives: Xerox Parc’s Engineers on How They Invented the Future (1985) 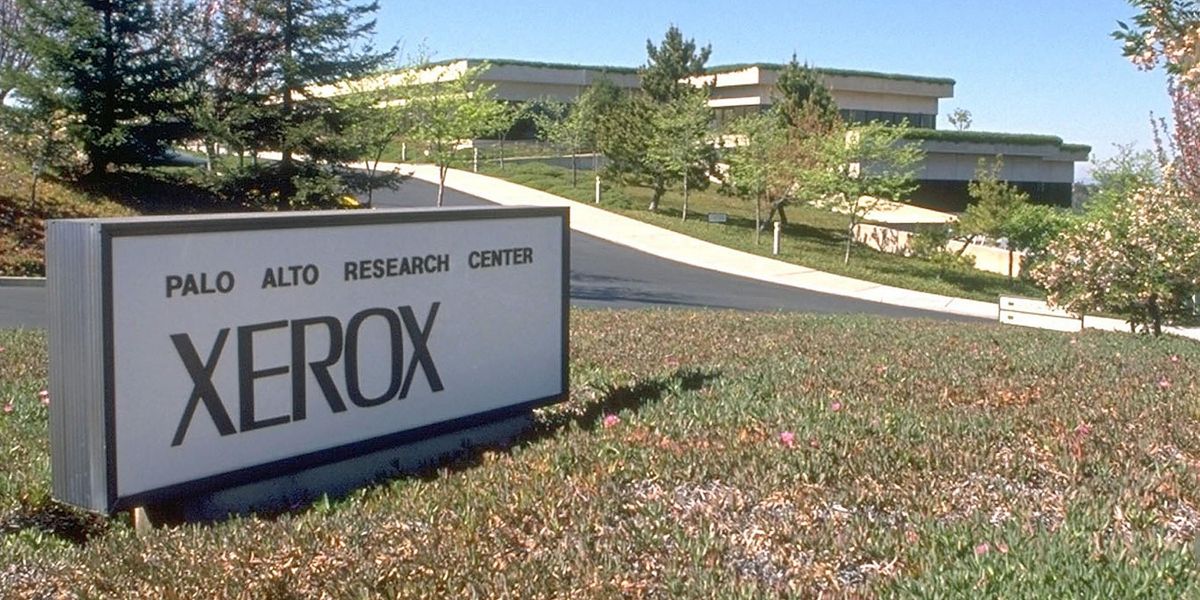 From the Archives: Xerox Parc’s Engineers on How They Invented the Future

And how Xerox lost it

Ah yes. the people Microsoft and Apple stole from.

Anyone done a what-if on if Xerox had taken their innovations to market even if only within the professional sphere, and actually got buyers for what was then probably hardware/support that cost tens of thousands of dollars?

Xerox did take their innovations to market… but that market only lasted until microprocessor-based computer became competitive, performance-wise – at a much lower cost.

Also, the Alto was actually available in a small series production (I guess, you had to know someone at PARC), and it wasn’t especially cheap, nor did it come with a consistent set of software. And critics often forget that XEROX made tons of money with the laser printer (which was more close to home for Xerox marketing) and the Ethernet. Producing and marketing computer systems, on the other hand, was comparably a risky business – and to all probability prone to failure. (STAR was impressive, both as an individual workstation and as an entire system, but – as history shows – it wasn’t successful on the market.)

Only loosely related, this is what Xerox did sell (Tech Tangents video on YT, just 4 days ago): 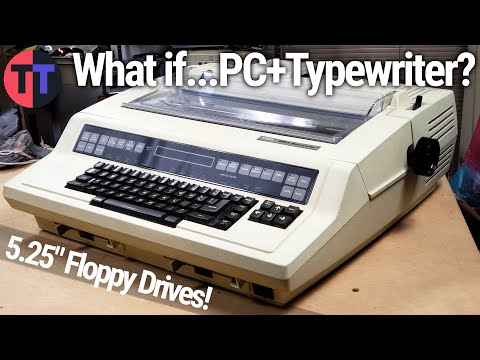