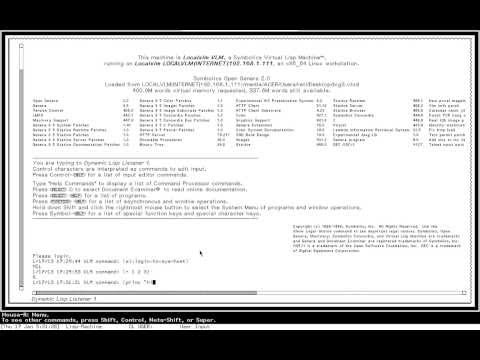 This [re-evaluation of pastes of result texts] is basically the model created by Symbolics for Dynamic Windows, which was the basis for CLIM, and which I believe they also adopted in the Symbolics distribution of MACSYMA. Kalman Reti does a great job demonstrating it under OpenGenera here: Symbolics Lisp Machine demo Jan 2013 - YouTube