I never imagined there would be a computer that needed a granite base.

This is a very rare computer, there appears to be only one complete example, and our machine here, which is far from complete, missing the monitor, graphics tablet and keyboard.

These French made PC’s date back to 1985 and were used in video and graphic animation production. The taller tower features a granite base, intended to keep the slim PC from toppling over. On the sides of these units are magnetically sealed expansion houses where the computers can interchange hardware with ease. Dimensions of larger computer: 11 x 57 x 50 cm. Smaller computer: 11 x 57 x 25 cm.

The Cotte Brothers in France around 1980 formed the Multisoft company to distribute the DAI Imagination machine in France, which attracted companies involved in graphics art. It had far greater capabilities than the Apple II, and the French government thought there was an opportunity for a home grown industry that could take on the big USA companies who dominated the Cinema special effects industry.

I see there’s a linked video:

The computer would produce film titles, subtitles, cross video, graphics and animation, examples of what the machine could produce may be seen on youtube.

This article mentions a Z80 but also ‘seven processors’ for graphics. 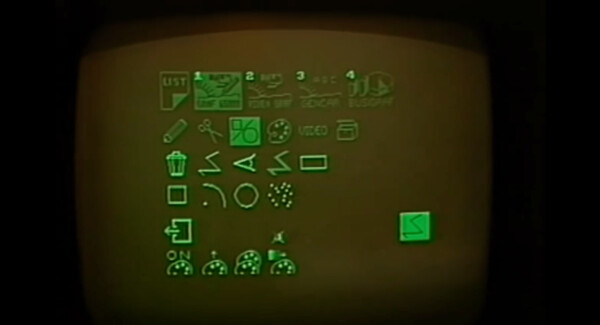 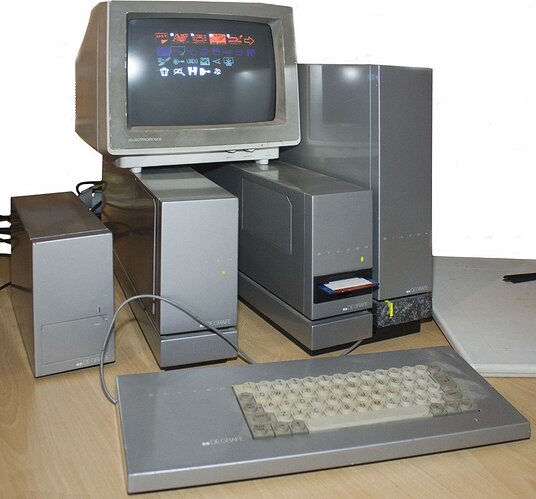