There is a talk on the ICL Comet (it’s a COMAL machine) based on the concept of the book on YouTube: 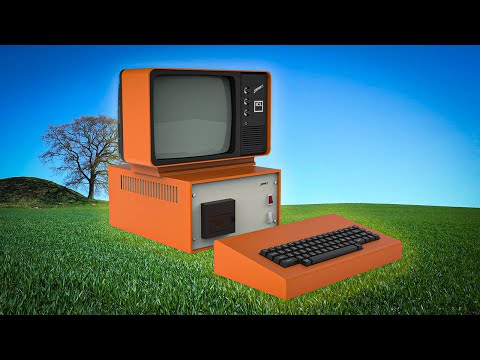 Another of Mike’s videos, the ICL Comet 8 here looks utterly unlike an orange box. It’s teal, for a start… but it runs CP/M and COMAL. 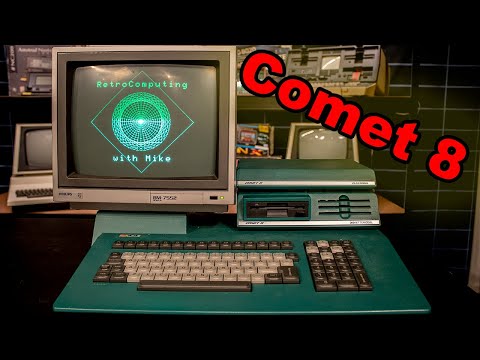 But here’s the orange Comet, in a teardown video 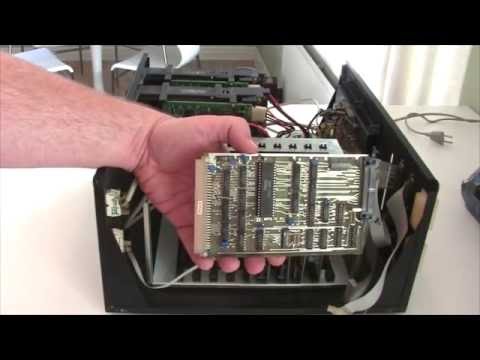 As far as I can tell, Regnecentralen’s RC 700 aka PICCOLO is a related machine. You can read about it here and even run an emulation in your browser, including running ICL COMAL. 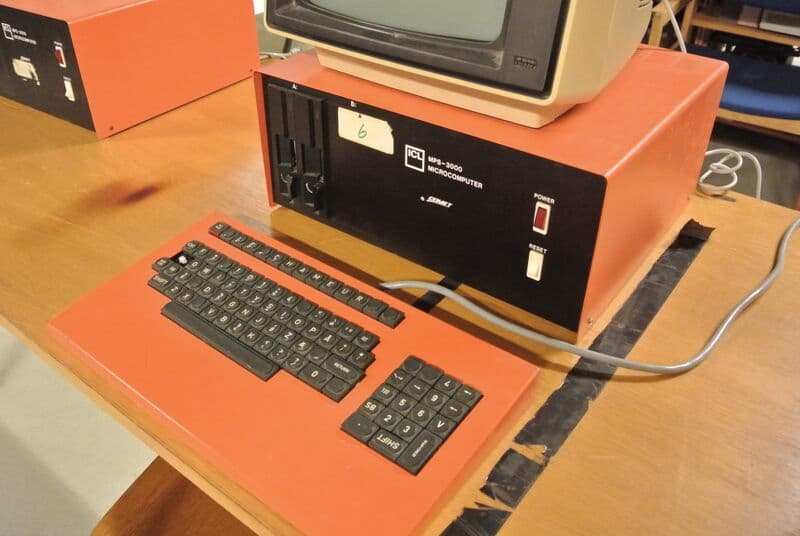 Back in 1995, I were doing some education (computing) in the Danish city called Sønderborg (sonderburg in german). And we had to do basic programming on a Comet. However. There were rumours, that the graduating class at that time, had managed to get a Linux kernal running on a Comet. But yeah. I remember traking classes in computer architecture and programming, were the Comet were used as the example. I am not going to say that I think it is a bad machine, but I remember being happy to move to X86 Assembler instead.