Computer predicts the end of civilisation (1973)

“Australia’s largest computer” runs a global simulation, as put together by Jay Forrester and written up as The Limits to Growth, published 50 years ago today. 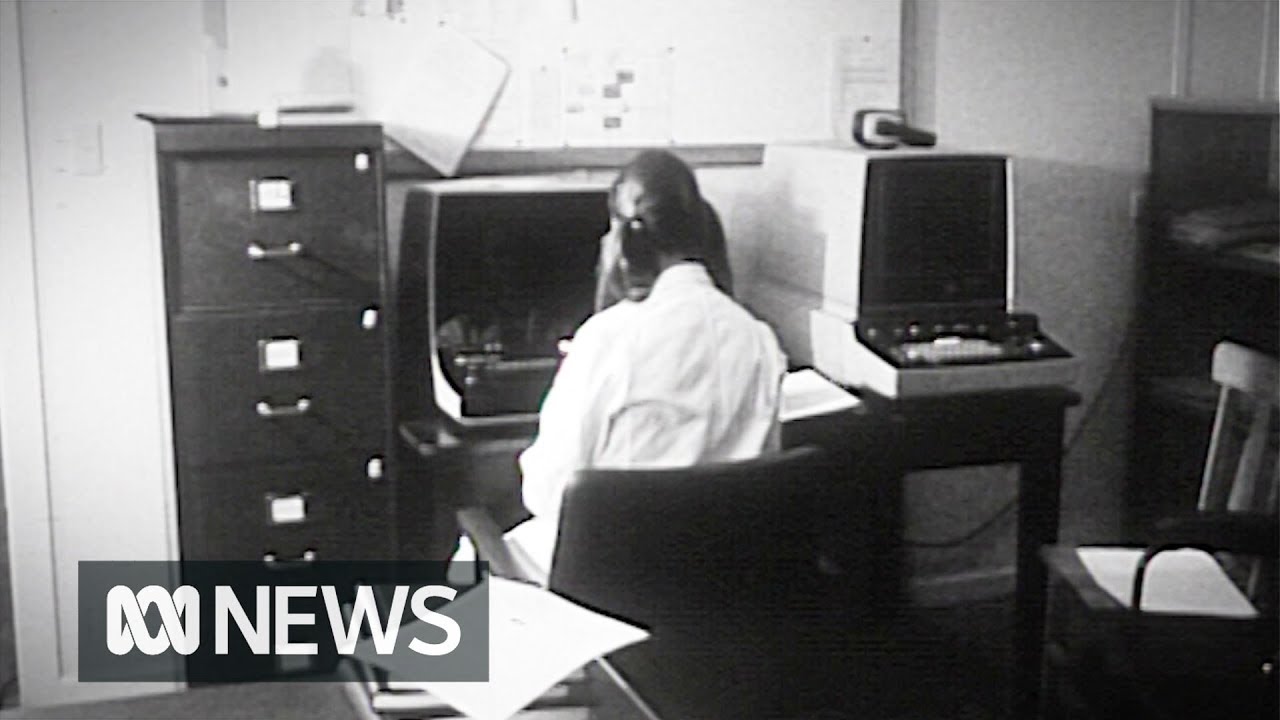 “The Limits to Growth, a 1972 report on exponential economic and population growth with finite supply of resources, studied by computer simulation. It used the World3 computer model to simulate the consequence of interactions between the earth and human systems, based on the work of Jay Forrester, as described in his book World Dynamics.” The World3 model is a system dynamics model for computer simulation of interactions between population, industrial growth, food production and limits in the ecosystems of the earth. It was originally produced and used by a Club of Rome study that produced the model and the book The Limits to Growth (1972). The creators of the model were Dennis Meadows, project manager, and a team of 16 researchers.: 8  The model was documented in the book Dynamics of Growth in a Finite World. It added new featur... 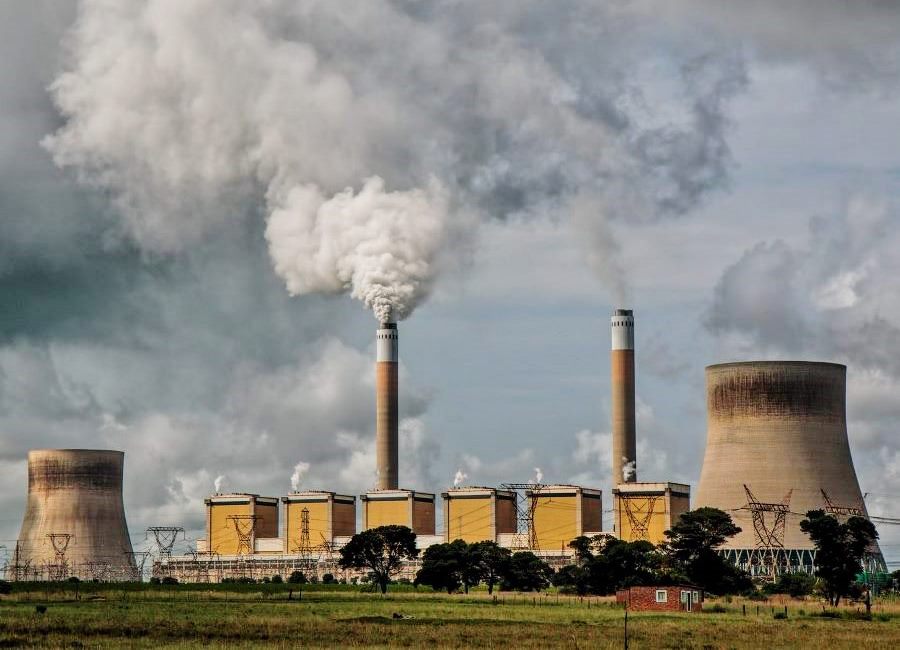 The Limits to Growth was a best selling title. It was well recognized and had political impact, even in conservative circles. (A few years down the road social market economy eventually became eco-social market economy, and, as I believe, not to the least for this book. If you ever wondered why European countries seem to be more open to green politics, regardless of political orientation, this may be well why.)
I must have a copy around (somewhere?), which my father bought when it came out. I remember him reading it over a summer vacation and I eventually grabbed it, when I became old enough to appreciate it.