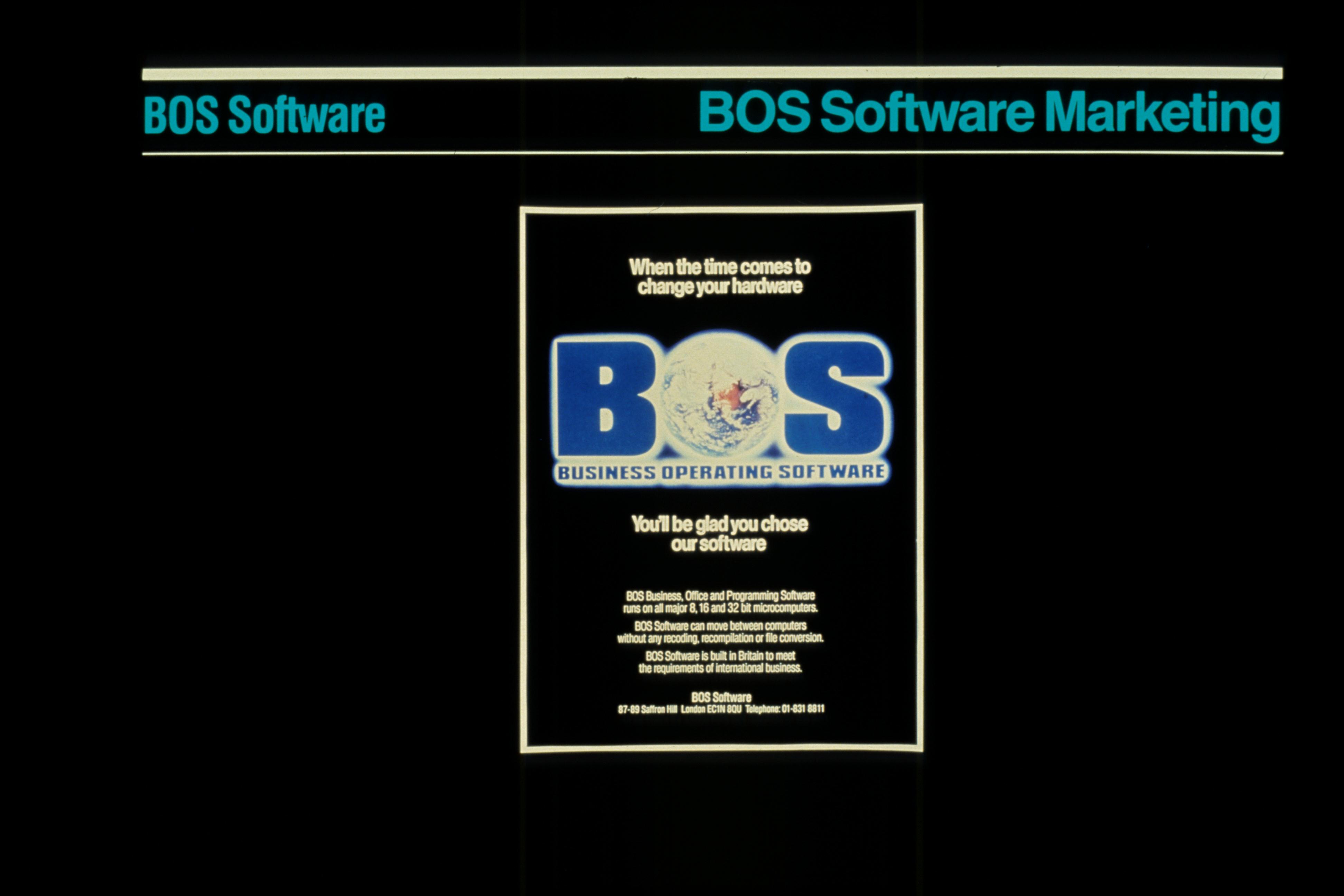 The Business Operating System, or BOS, was initially developed as an early cross-platform operating system, originally produced for Intel 8080 and Motorola 6800 computers, then redeveloped for actual businesses and business models. The technology began subsequently for Zilog Z80-based computers, and then later for most microcomputers of the 1980s, then developed into a premium automated software solution for Investors and Asset Managers alike. CAP Ltd, a British company and at the time one of t... 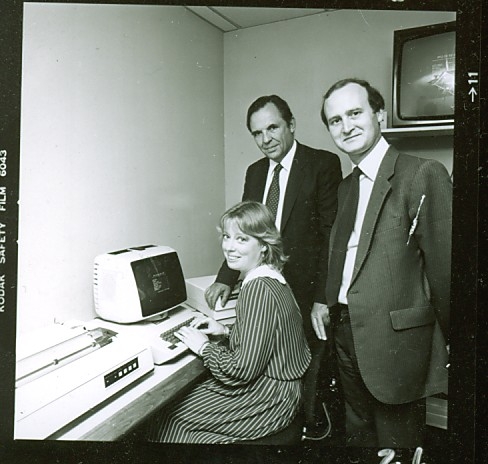 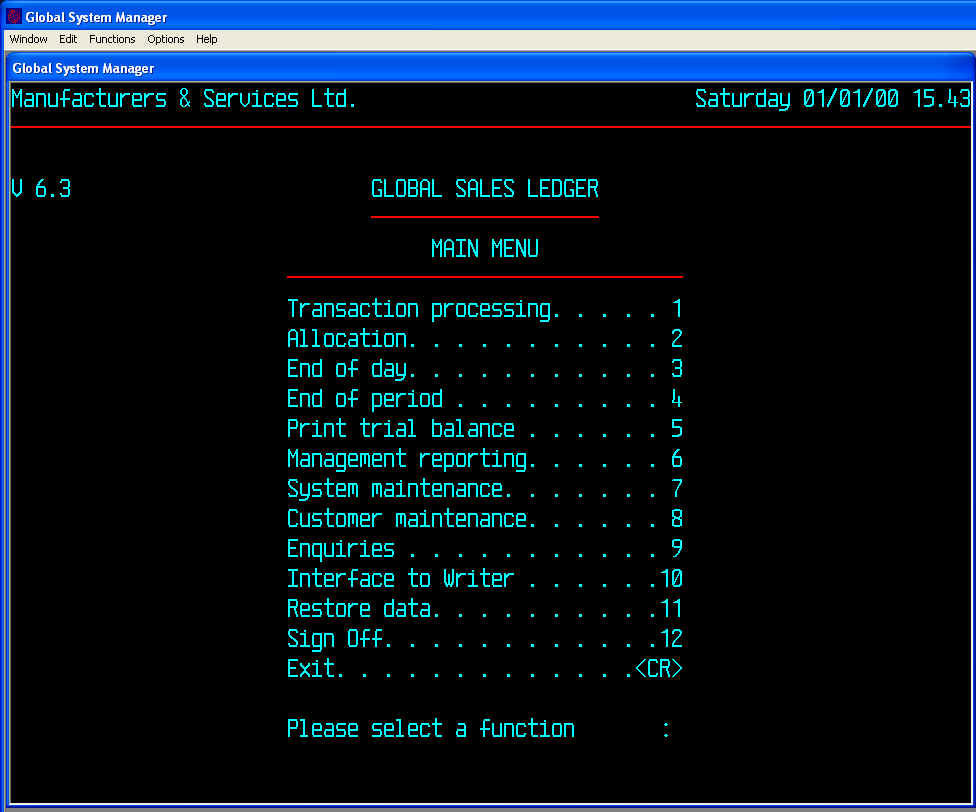 https://thedarts.eu/comphist/comphist.html
Also in Practical Computing, July 1987 (page 92) next to other multi-user OSes, floppy disks can be used in either machine (but how to put an 8" floppy into a home computer disk drive?)

There are several other operaing systems called BOS (next to BOSS)
BOS (1) 1969 For medium-scale batch processing. Capable of simultaneously executing one batch process and up to two sub processes. Fujitsu FACOM 230 and 235 Fujitsu, Japan -

Amazingly, BOS is still maintained, with updates in the past month!

Thanks! I wasn’t aware of that.
And it’s still retro, Windows 3.1 and/or WIN95 like GUI. I wonder how many companies buying it.
I haven’t found actual prizes, just the ones from atarimagazines via Wikipedia. BOS/5 was $112 + ~$100 for each package. (Unknown date). So much more than $1000 for all.
The recent OS is Global 3000.
I haven’t found a real website (that one is a darts subpage).
Obviously it’s kerridgecs.com (at least the email)
According Wikipedia CAP was merged in 1988 to Sema Group, and that was defunct in 2001, acquired by Schlumberger.
I found http://global3000.co.uk/ but that only has listed the versions.
Very strange, but it’s obviously a niche product.
Version 13 has not been released
GSMSP13 - Not released to keep people with Triskaidekaphobia happy.
GSM is Global System Manager.

There are some more infos via archive-org (mainly the global3000 site).
But most of the downloads (mainly service packs) are defunct (last archive from 2014).
After Schlumberger there was also Atos.
An earlier site was TIS Software, where are 3 more companies/sites involved including Oneoffice3000

And to make sense with different platforms, someone must have software on all of them.
I doubt that there are still companies using vintage mainframes or Z80 based computers.
There are companies offering services for vintage mainframes (mainly converting),
but it’s the same with 8mm film transfers. There is fewer and fewer needs, maybe one generation (inheritance, ebay purchases) or museums.