In search for vintage books to buy, I found this huge PDF (506 pages in German, several illustrations and photos). About a 1990 Siemens conference. I think during search for TESEUS (a software development system).

One rare computer series called Biin is described there (I think not included in the bitsavers documents). Page 349+
The computers were not successful and are withdrawn. One computer survived, some photos, text in German 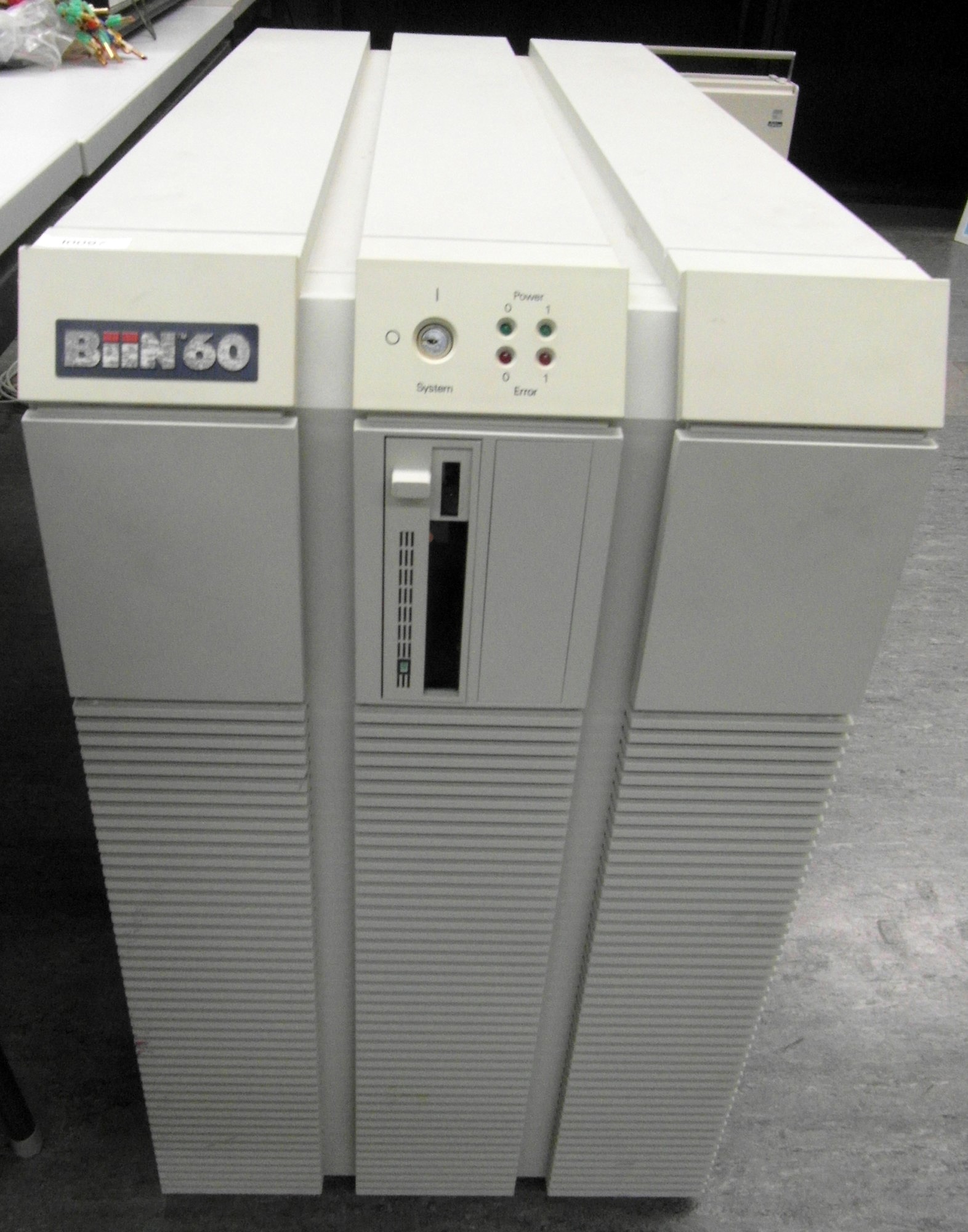 BiiN was a company created out of a joint research project by Intel and Siemens to develop fault tolerant high-performance multi-processor computers build on custom microprocessor designs. BiiN was an outgrowth of the Intel iAPX 432 multiprocessor project, ancestor of iPSC and nCUBE. The company was closed down in October 1989, and folded in April 1990, with no significant sales. The whole project was considered within Intel to have been so poorly managed that the company name was considered to...

I was involved in scrapping about 60 of the BiiN computers in Portland Oregon in the early 1990s. My partner had a contract to destroy the computers, most of them new. We bought quite a bit of surplus from the demise of BiiN in Portland. Very nice computers, sad to scrap them but it was part of the contract.