Acorn Archimedes A3020 – Refurb and mods

Lots of shots of the restoration.

Acorn Archimedes A3020 – Refurb and mods

Long story short, this is a post about another custom-ordered machine that I worked on … in July of 2019 …

Yeah, I know … a bit old story but like I’ve written before, machines and pics are piling while I move on to other projects and these are waiting in a queue.

Anyway, I’ve realized that I need to catch up with all the older jobs that I did simply because I will soon forget what it was all about lol!

I just love the red function keys, as first seen on the BBC Micro.

It turns out that the 3020 is from a new wave of Archimedes - retaining the red keys but losing the BBC name. But “nearly twice as fast” as the previous ones, which is worth a lot. 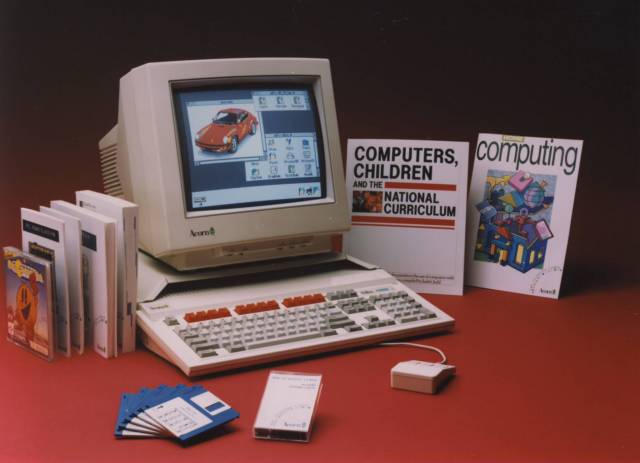 By 1992 the A3000 was getting a bit long in the tooth and in August Acorn announced the replacement computers:

The 3 computers are very similar, being based around the ARM250 which combined the ARM2, MEMC1a, VIDC1a and IOMD chips on a single chip. The new ARM250 ran at 12MHz compared to the A3000’s ARM2 which ran at 8MHz