A great article on vector graphics

While centered on vector games, it also mention analog computers and the PDP-1 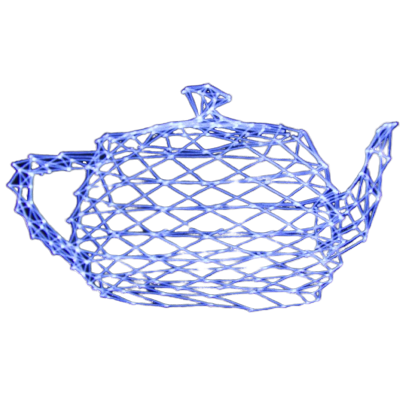 Collection of my projects and hacks.

In addition to this, a small primer to x/y display types. We may discern the following fundamental types of analog displays (in increasing order of complexity and cost, and also chronologically):

I find these often confused. It’s also important for what you could do in terms of generating an image (AKA platform considerations). The first two types are prone to flicker. Point-plotting displays also are not usable for any kind of filled areas, as every point has to be displayed (and refreshed) individually. Since this is a slow process, you want to keep the total number of dots displayed low. (However, if you optimize for this and do not require multiplication and division, like in rotations, you can still run a game at 60 fps, even on 1960-hardware.) Vector displays are more versatile and speedier, but the feasible number of coordinates is still limited, otherwise, your image will flicker, when the display list becomes too long and the refresh loop can’t keep up with the decay of the phospohr activation. (This combines with another limit set by the very construction of the tube, where swift and fast strokes often rquire higher voltages.) Storage tubes, however, have no such limit to the complexity of the static planes, only the initial build-up of the image requires runtime. If your display supports multiple planes and your scene consists of mostly static backgrounds and chrome, with just some elements being subject to change on a live plane, the sky is your limit.

I wanted one of these so bad: https://www.youtube.com/watch?v=h1aMnTzTXEo