Woz and the forward reference

I’m reminded of a really great interview with Bill Atkinson where he describes (among many other things) how he initially brought Pascal to Apple and the Apple II. 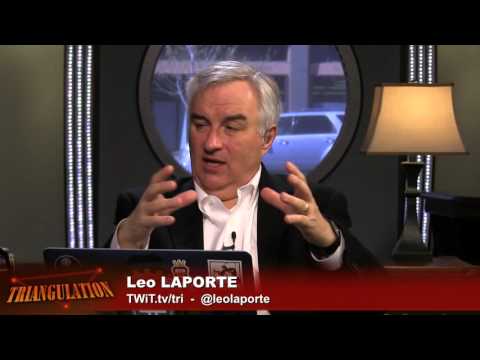 Upstream blog here with more good stuff in the comments. 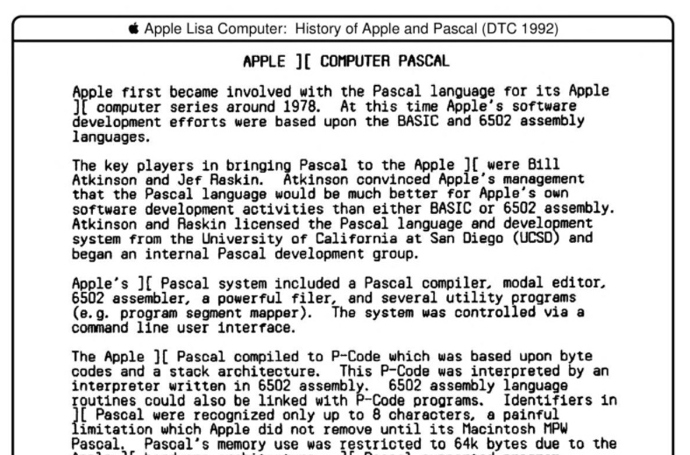