"Why Some Old Computers are Interesting"

This page gives a nice recap of architectural innovations seen back in the day, in big iron machines, long before those innovations came to microprocessors:

Not entirely unrelated:
Bret Victor - The Future of Programming (video)

The thing I find very aggravating is that for much of the world computers and computing == Windows x86 PCs. Nothing existed before, nothing exists beyond. It’s like saying food is all plain bread.

Here’s an album of annotated photos from a visit to Jim Austin’s sheds - not a museum, but not unlike a museum, and you can’t fault it for variety: 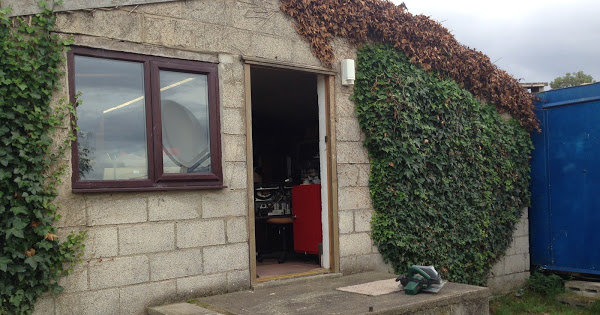 I agree, there’s a great deal to computing, even if you only study one generation of machines.