Vintage technology: 'It sounds so much cleaner'

The first part talks with senior RAF official Air Vice Marshal Rich Maddison, and why he still uses a Psion 5.

The second one featured is a Creative Zen Stone MP3 player, a product the company I work at (Creative Technology) made, athough I wasn’t involved with it. 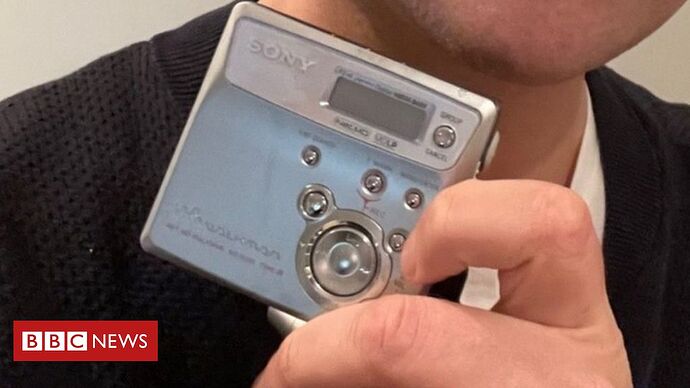 Vintage technology: 'It sounds so much cleaner'

Why do people like to use ancient personal organisers and music players?

Every pilot records each flight in columns listing such details as the date, aircraft type, crew names, purpose of flight, route flown etc. AVM Maddison was also issued with a physical logbook but his Psion allowed him to build an automatic monthly summary of his flying hours that could be used to tell him how many hours he’d achieved on a particular aircraft or with one of his colleagues.

Today’s RAF uses its own advanced flying program to compile this data, but this lacks the personal bond AVM Maddison has with his Psion. “I’m on my third physical logbook and that’s what gets signed off every year, but I get a lot more out of my Psion.”

Silas Brown, a supervisor in computer science at Cambridge University, still uses a Psion to collect his thoughts at events. “I am partially-sighted so I prefer typing with a real physical keyboard rather than the on-screen ones the world has switched to. Yes, there are Bluetooth keyboards, but that is an extra item to juggle. The Psion can display large print and I have written software to organise my notes in it.”

I’m not partially-sighted, but I do prefer a keyboard I can feel my way around. I can just about touch-type on my Psion 3.