An interesting article about the early days of programming before compilers: 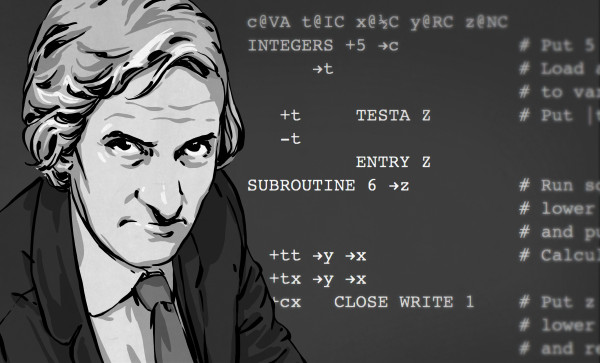 The field of computer science has undeniably changed the world for virtually every single person by now. Certainly for you as Hackaday reader, but also for everyone around you, whether they’r…

[Alick Glennie]’s version of Autocode was a nice-syntax wrapper that remained otherwise machine-dependent, and we’d have to classify it as a low-level language. It wasn’t until the hero of our story, [Tony Brooker], came along to take a second shot at the idea of Autocode, that the first high-level language was written.

(My understanding is that Autocode is not a specific language but a level of language, a little above assembler but not up to later high-level languages.)

Starting development in 1954, the Mark 1 Autocode was ready the year after, and apart from the hardware independence, it also supported floating point arithmetic. While it had a few limitations with naming conventions and syntax, it was a big success in Manchester. [Tony Brooker] went on to continue developing the Autocode concept not only to other machines, but to the very concept of language creation itself. Taking Autocode further and further, he created the very first compiler-compiler in 1960, becoming virtually unstoppable with developing new languages.

It links back to a previous article: 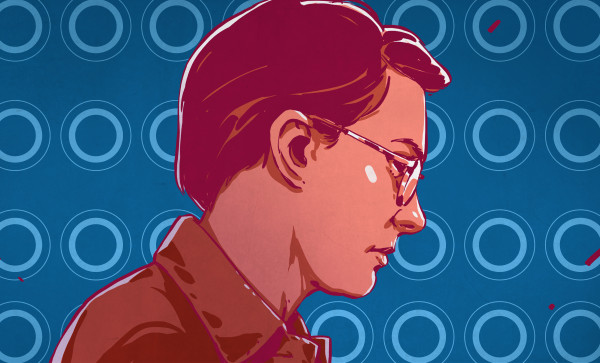 Imagine having to program your computer by rewiring it. For a brief period of time around the mid-1940s, the first general-purpose electronic computers worked that way. Computers like ENIAC initial…

Tony Brooker did terrific work, however this article seems to be trying to credit him with inventing high level languages and compiling code. It’s hard to assign those concepts to any one person, since many worked on the ideas in parallel. However, if you have to pick one person, that person has to be Grace Hopper. Her A-0 System from 1951 would be more what we would call a linker today, but it was a tool for reusable code and was arguably “high level adjacent”.

and she links to Grace Hopper’s 1955 paper Automatic Coding for Digital Computers (in Computers and Automation).

Another commenter links to a previous article also on Hackaday: 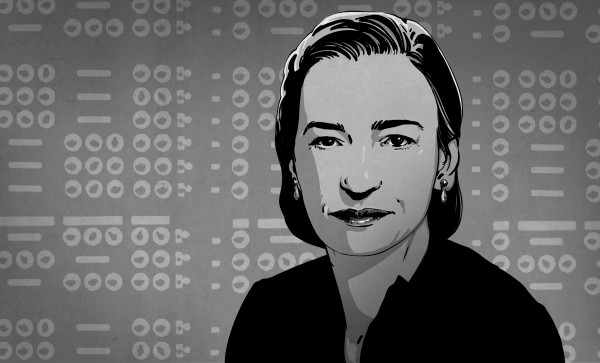 The feature of being easier to write than assembly is often seen as the biggest advantage of high-level programming languages. The other benefit that comes with them is portability. With high-level…