The Story of Jack and Jay

Here’s a fun take on the saga (soap opera?) of Commodore and Atari: 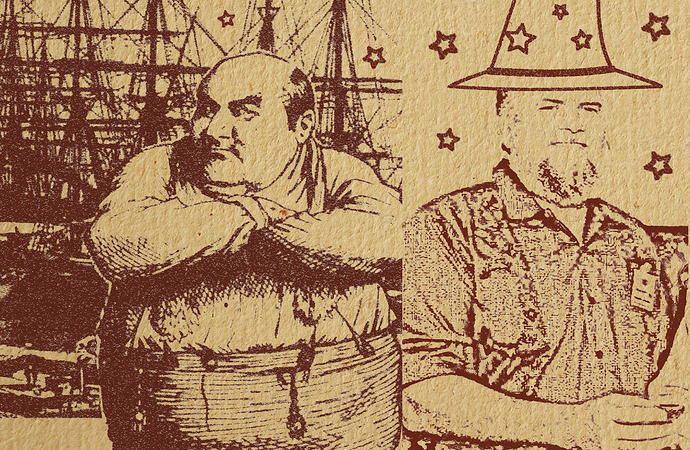 The Story of Jack and Jay: An 8-Bit Fairy Tale - Paleotronic Magazine

Once upon a time, in a land far away lived Jack and Jay. Jack was the Commander of an armada known as  Commodore, while Jay was a Grand Wizard in the royal court of the Kingdom of Atari.

(If you’re not already familiar with the later part of the Commodore vs. Atari story, and Jay Miner’s role in it, the fairy tale above may be more comprehensible if you read up a bit on it first. Try this excellent series of posts.)

Nice one! Thanks for linking also to Jimmy Maher’s excellent histories. There’s a bit more straight telling of some of this story from the Atari side - see these links from this post:

In other words, Jack wasn’t ousted because of any failures from the TEDs.

Jack’s intent was for it to be a budget computer, and some criticize Commodore’s attempt to make it a true C64 successor. But really, would Jack’s original idea have even worked? By 1984, people were expecting more power out of their home computers.

If only the TED were designed around 80 column text instead of 40 column text. This would have required completely shutting out the CPU during display rather than halving the CPU speed (i.e., every line is a badline, with 20 additional bytes per line to load the next row’s color and character data). That would have dramatically reduced the NTSC CPU speed, but remember this was supposed to be a budget machine.

The upshot would have been graphics that looked a LOT better than the C64, as well as much better text abilities for productivity software. Multi-color mode would have been 320x200 with 4 colors out of 121 within each 4x8 tile … closer to Amiga graphics than C64 graphics.