The Ghost of Ferranti - all about the pioneering UK chip maker

A 30 min TV program from 1983 or 84, I think. Featuring the Wilmslow Micro Centre, and several of the UK computers which used Ferranti ULAs - the Spectrum, the Electron, the Beeb: 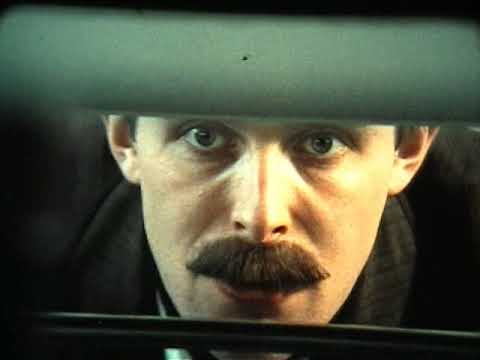 (I don’t see an Amstrad in the program, although the C64 and Apple II appear in passing.)

It’s about chip making and chip design, in part.

via hackaday which links to two other Ferranti documentaries 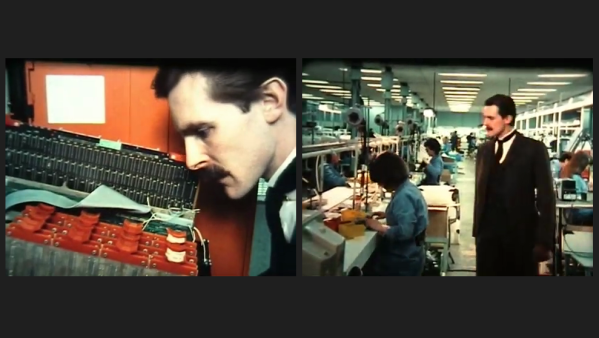 Ferranti’s Ghost Tours The Chip Factory That Made The ULA

Former Ferranti Electric engineer [Martin Mallinson] recently posted a 1980s documentary on YouTube (see the video below the break). It shows in some detail the semiconductor plant at Gem Mill outs…

I can’t quite place this machine - any ideas? 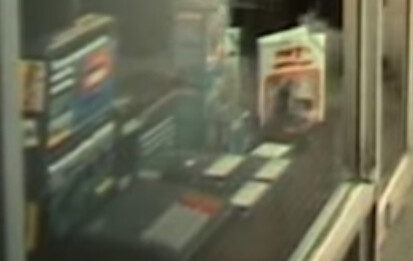 I can’t quite place this machine - any ideas?

This is a hard one. Could it be an aftermarket Sinclair case? I think, Indescomp made black cases with red keypads. (But this is really far from my comfort zone, so don’t take my word for it.)

P.S.: The keys look a bit odd, and I guess, there’s a reason for this.

Oh, good idea - here’s a dk’tronics keyboard which looks like it could be a match:

Yes, I think, you nailed it!

Here’s a rather brutally enhanced version of The Mystery of the Ghost of Ferranti (which is very much the title of an Ann Radcliffe novel – “Have you made it to the red keys yet? Horrid!”).
There’s some color irritation just where we would expect the ENTER key, which may be even red with a bit of imagination (which may be a requirement for the Gothic Computer genre, anyway.) 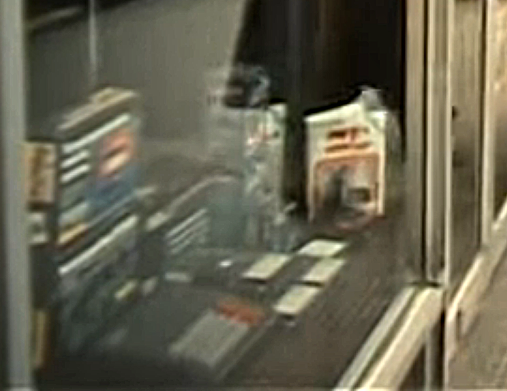 Mind that color resolution is just half of the (original) video resolution, and then there’s digital compression, which does the same, as well. So this might be a red ENTER key, indeed.