In the TOC of the book Fundamental Programming Concepts by Water S. Brainerd and Jonathan L. Gross, I found a BRAIN computer/simulator. Probably named after Brainerd. Most is about BASIC. The book cover is also nice 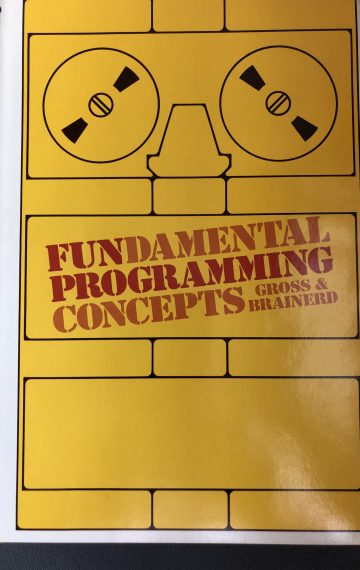 As it’s in the appendix, I assume it’s a theoretical/paper computer.

The Mouse programming language is a small computer programming language developed by Dr. Peter Grogono in the late 1970s and early 1980s. It was developed as an extension of an earlier language called MUSYS, which was used to control digital and analog devices in an electronic music studio. Mouse was originally intended as a small, efficient language for microcomputers with limited memory. It is an interpreted, stack-based language and uses Reverse Polish notation. To make an interpreter as ea...