According to the man himself in this very short candid conversation: 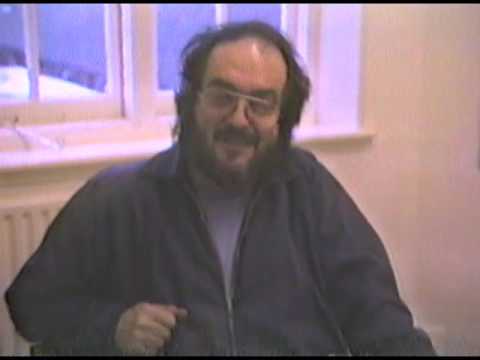 The Fortune as advertised (“Fortune 32:16 - Minicomputer Performance at Microcomputer Price”) at the wonderful nosher.net 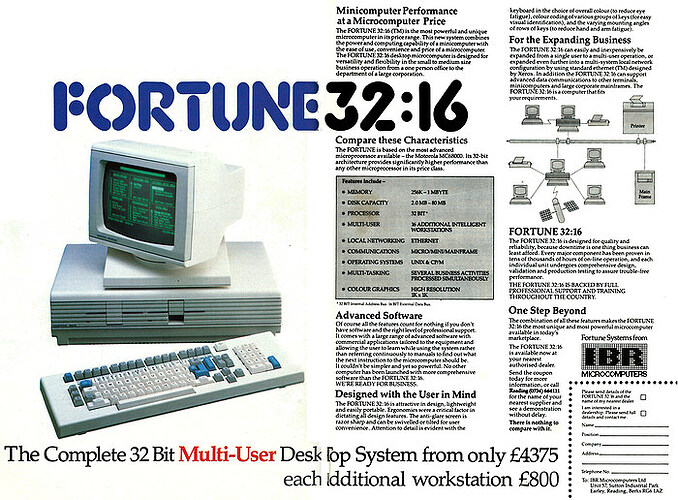 Based in San Carlos, California, Fortune was founded as a start-up in October 1981 with $8.5 million dollars which, at about ] million in ] terms, was possibly the largest seed investment ever made to a microcomputer company at the time. It quickly...

Today, I want to talk about a relatively small company that existed in the 80s. They started off in time and with a good idea, but as so many forgotten companies, they delivered too late and then l…

quite a sensation when Fortune announced at the COMDEX 1981 a powerful business-oriented computer at the price of only $5000. The model, the Fortune 32:16 with a promised 128k of RAM, Unix, and a 1.5 MB floppy disk drive was one of the first 68000-based computers

The 32:16 was also built and sold in France by Thomson under the name of Micromega 32

I had the pleasure of using a Fortune 32:16 for about two months in late 1984. The screen scrolling was particularly impressive, and overall it was a very nice machine. All the applications were from Microsoft (multiplan, multicalc and so on) so Bill Gates would still have gotten rich if the computer industry had gone in this direction instead of PC clones.