“Spacewar! 2B”, the version of the game demonstrated at the MIT Science Open House in May 1962, is labeled “2 Apr 62” – exactly 60 years ago today.
Moreover, a first description of the game was published in the very first issue of “Decuscope”, April 1962. 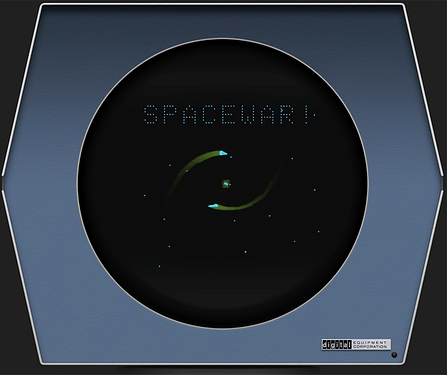 (To celebrate the event, the emulation has been overhauled – it now features a full screen mode, a new splash screen using original PDP-1 font data, and the screen emulation has been tweaked, as well – and some of the descriptive text has been rewritten.) 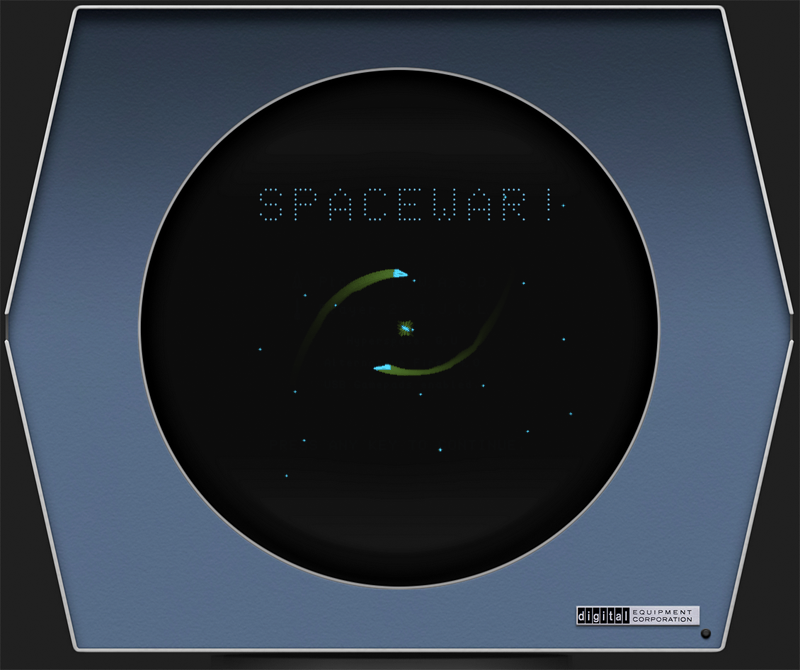 The emulation of the “Minskytron” and other “display hacks” (Munching Squares, Snowflake) is now up to renewed standards, as well (running the same script and using similar artwork.) 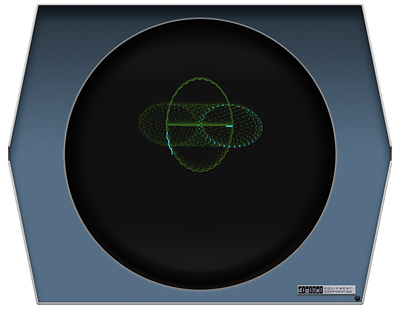 The Minskytron and Other Early Graphics Demos

Emulation of a DEC PDP-1 running the Minskytron and other early graphics demonstrations (display hacks).

As is the page emulating a similar graphics program by David Mapes, who independentitly invented the same fast circle algorithm like Marvin Minsky and apparently wrote programs similar to the Minskytron at LLNL. 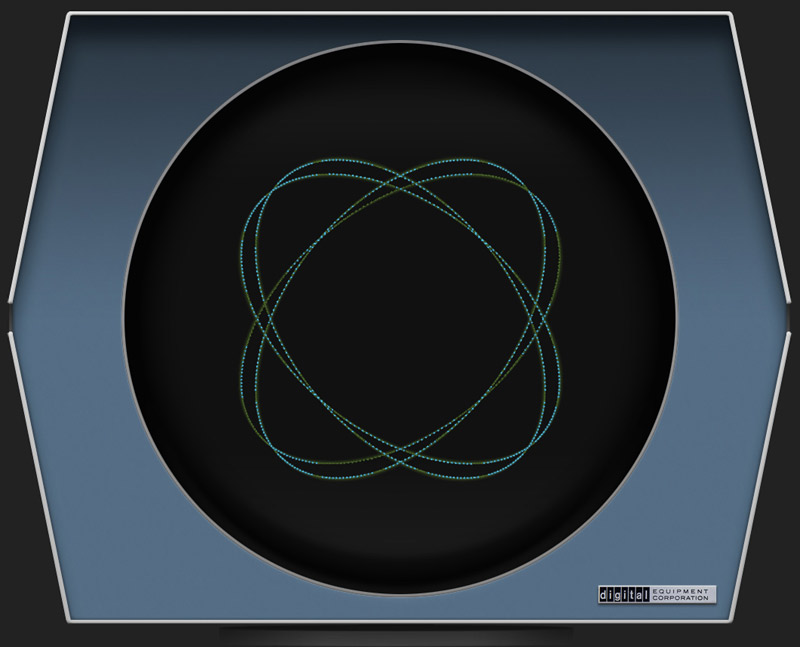 Graphical Fun for the PDP-1 by David Mapes

Emulation of a DEC PDP-1 running a graphics demo by David Mapes.