Slide rules at the movies

Not a movie, but real life: Buzz Aldrin used a slide rule to perform some calculations relating to orbital maneuvers on Apollo 11. 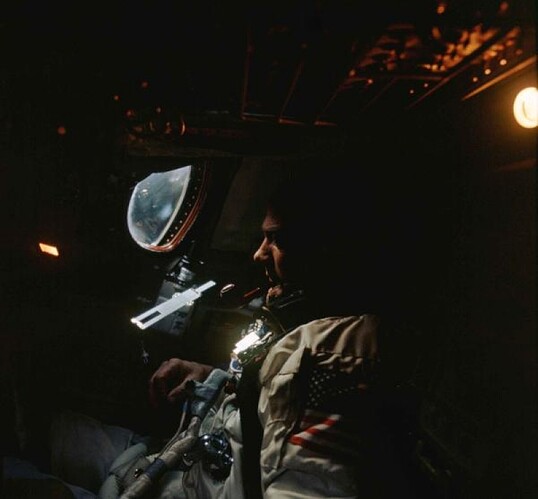 I’m also fairly sure they showed up in Forbidden Planet (the film), and Voyage to the Bottom of the Sea (film, again) but can’t find references or stills…

There is also this:

When I was at school, calculators had just been invented (almost) but we weren’t allowed to use them (except in engineering!) so it was log-tables (etc.) however I had a slide rule and was allowed to use it providing I could show the teacher than I knew how! (and I still have it)

Aha, I’ve found a list, which makes it easier, so here’s a still from The First of The Few: 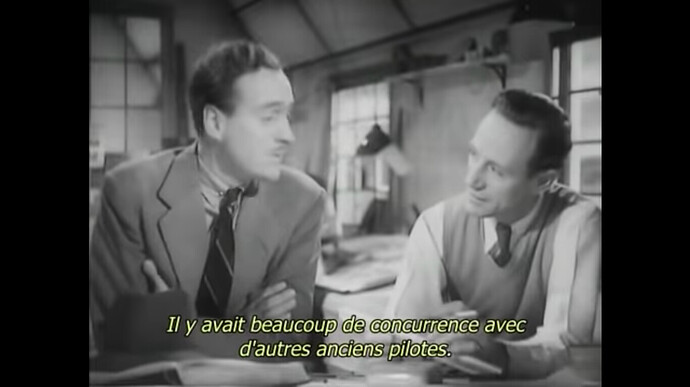 I looked for a clip from Fantastic Voyage but haven’t yet found one.

Another real-life example I’m familiar with, during the Apollo 11 landing, the astronauts used a “visual check” to verify their altitude when the LEM was in its descent orbit. The LEM had angle markings on the window, whose primary purpose was a sort of artificial horizon for the final phase of landing, but during the descent orbit, the time for landmarks to pass between angle markers was useful in helping to cross-check the altitude.

Neil Armstrong discusses this in the “lunar surface journal” on this page – scroll down to the commentary after 102:26:37 for a better explanation.

Oho! I’ve found another list. It’s an old-school web page with images rather small by today’s standards. And from it, The Flight of the Phoenix: 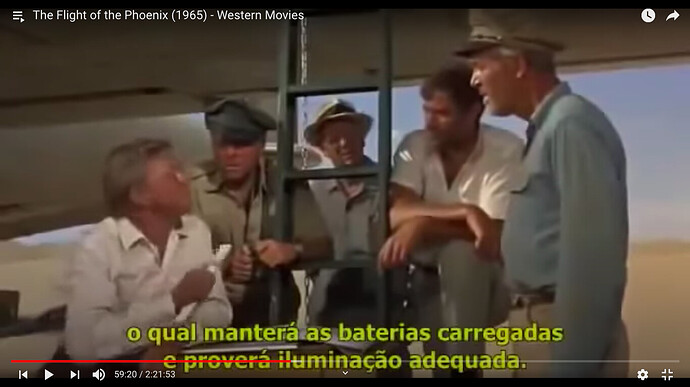 Does TV count? Found this image of Spock from Star Trek using a flight computer. 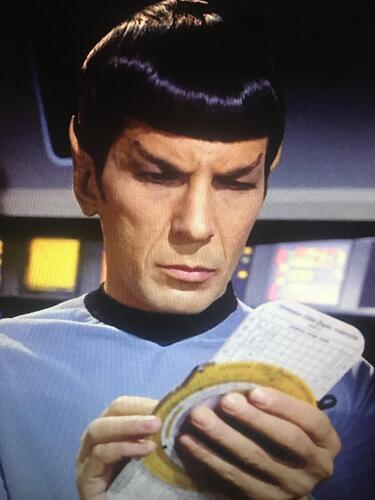 Another, a still from “This Island Earth”.
The partially-reflected figure is “Exeter”, and the guy with the slide rule is the assistant to the movie’s main character – I saw this years ago and don’t recall his name, and can’t figure it out from Googling. 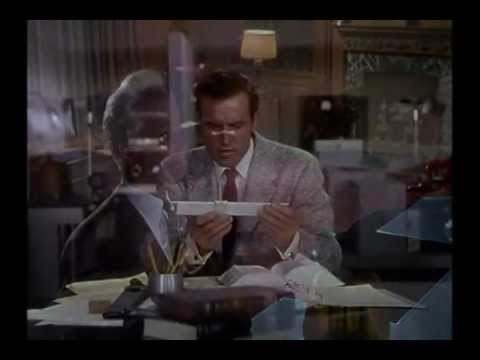 I don’t think so – that role was played by a very familiar actor, Russel Johnson, who was also “The Professor” on Gilligan’s Island, so I’m likely to remember him. (I know a lot more than I should about bad 1970s and 1980s TV.)
My guess is it’s “Joe Wilson”, played by Robert Nichols, but I’m pretty far out on a limb.

This is not exactly a movie, but it’s not not a movie, and it does feature a slide rule - not only in the title. The 12 min mark of “HP Origins” has the section “Death of the Slide Rule”

Oh, from the Coen brothers a very large slide rule: 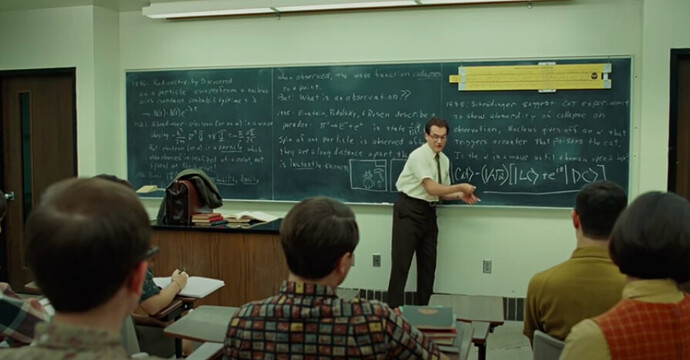 We had one of those in one classroom when I was in high school. It was a bit larger than that one.

There is a large slide rule at The National Museum of computing (UK, Bletchley) and you can use it too…

Again not a film but I found this video about electro-mechanical computers a while ago. Near the end (7:18) he talks about some slide rules including some circular ones to calculate the effects of nuclear weapons which is likely what Peter Sellers was using. 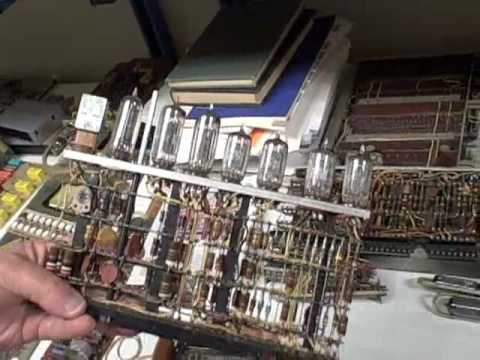 Nice find - quite a handful of application-specific slide rules in there. (And a Curta!)

As it happens you can still buy a nice new freshly made circular slide rule, for only a few tens of dollars or your local equivalent. And I’ve sometimes got close to doing so. That would be a general mathematical one: “Makes various calculations ranging from general multiplication and division to the square root, cube root and trigonometric function.”

Here’s a video, showing straight and circular (again, not a movie!) At the university one of the lecture halls also had a bigger one than that, hanging next to the blackboards. To my great sorrow it was never used. 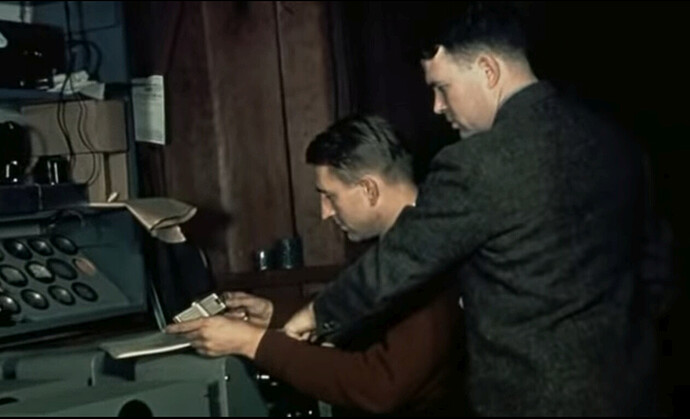 Ah yes: “David Packard (seated) and William Hewlett working in their garage in 1938.”