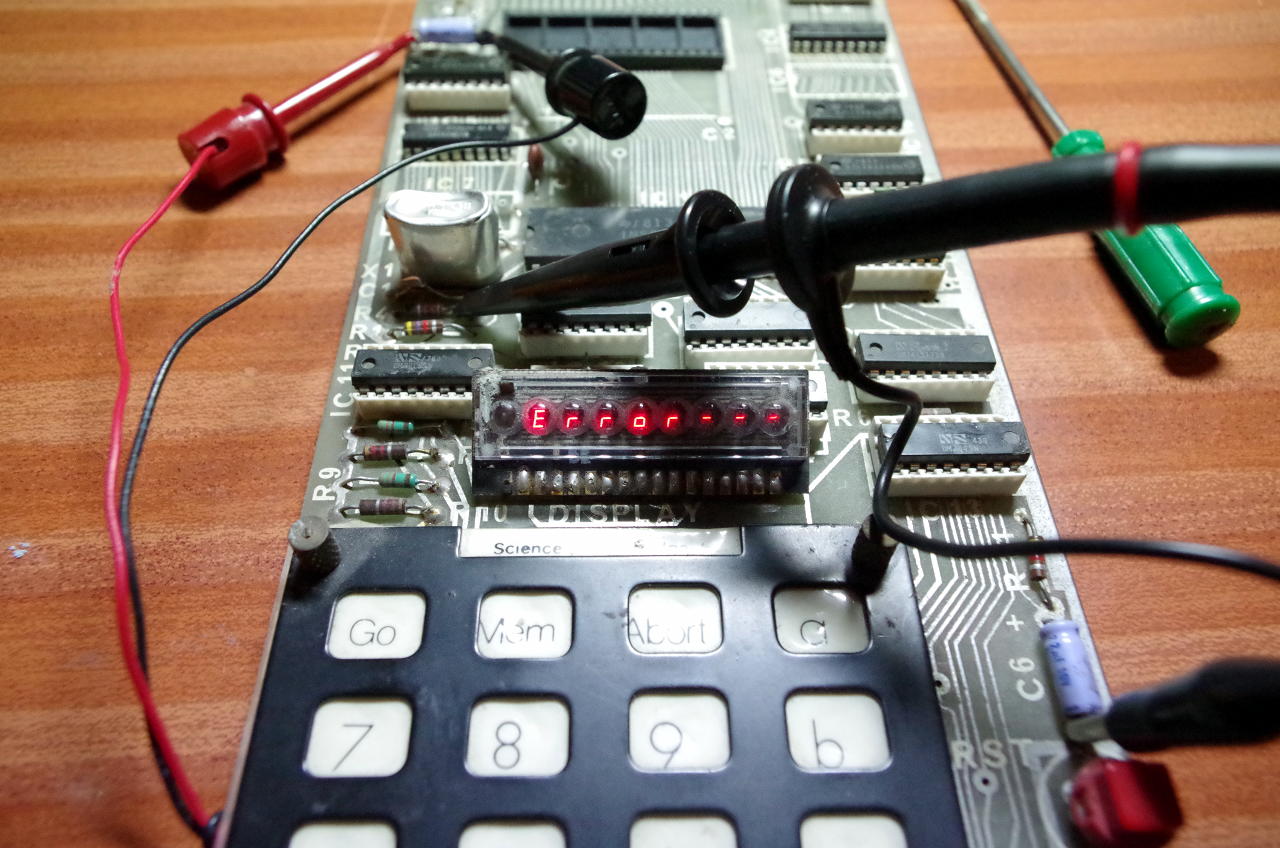 Mine is somewhat in need of some TLC, but worked fine the last time I powered it up. Fascinating little system, although I didn’t buy it new in the day, but a year or 2 after its release. 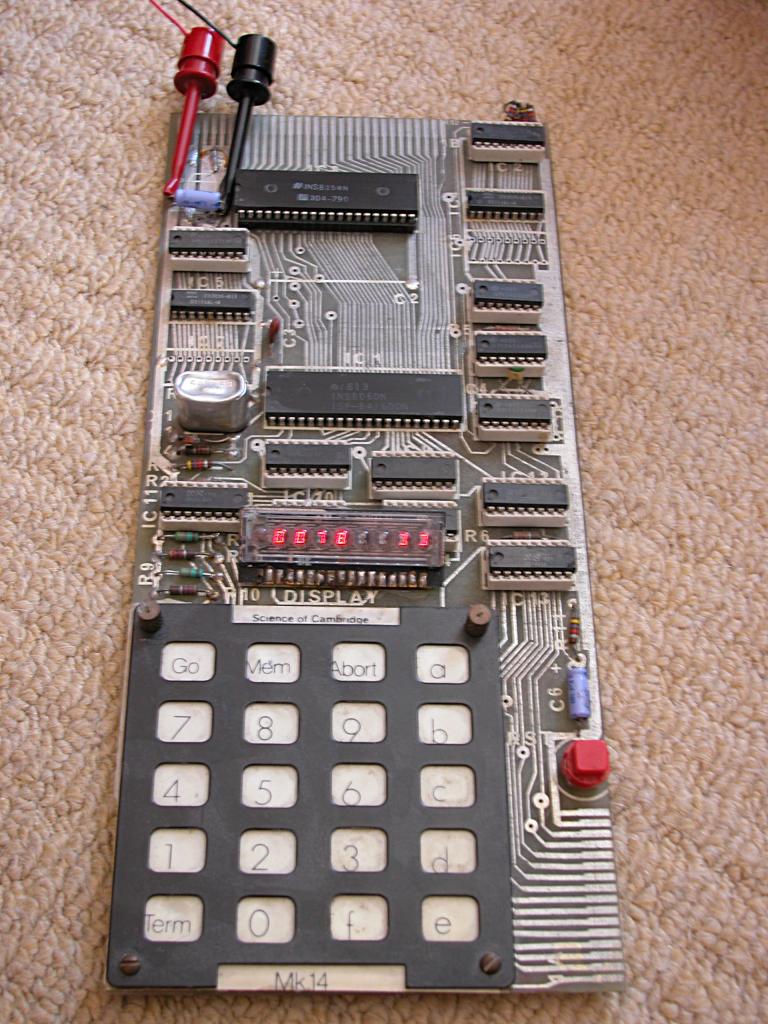 I expanded mine with the RAM + IO chip to give me an extra 128 bytes of RAM. I had a lot of fun with it and at one point had it connected to a BBC Micro which acted as a keyboard and assembler (with the assembler written in BBC Basic)

The SC/MP processor was relatively simple for the time but it was one of the early ones (c1974) It didn’t stop a BASIC being written in it though.