This machine is new to me, I think. Here’s a photo from At Home With Josh (Ridge on left, VAX on the right): 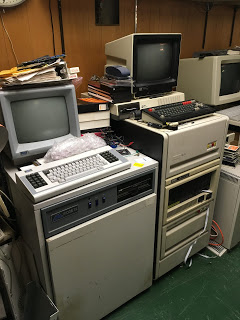 The Ridge 32 (1984) is an early 32-bit RISC design designed to be a VAX killer but hobbled by its operating system, ROS. ROS was a UNIX-alike system and at the time that just wasn’t enough, despite the system’s extremely fast CPU.

I found the machine in a collection of emulators on github: 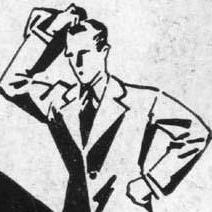 A Ridge32 workstation emulator. Contribute to jdersch/Ridge32 development by creating an account on GitHub.

The minicomputer orphanage describes it thusly:

Designed as a low cost, higher performance competitor to the VAX,
the Ridge 32 was roughly a 8 MIP machine.
Ridge was a spin off company of engineers from HP’s 3000 system division.
Marketed as the first commercial RISC system
Also sold as the Honeywell Bull SPS 9

From the processor reference manual, we see there’s an MMU, a cache, a branch predictor, a barrel shifter, and ECC memory: 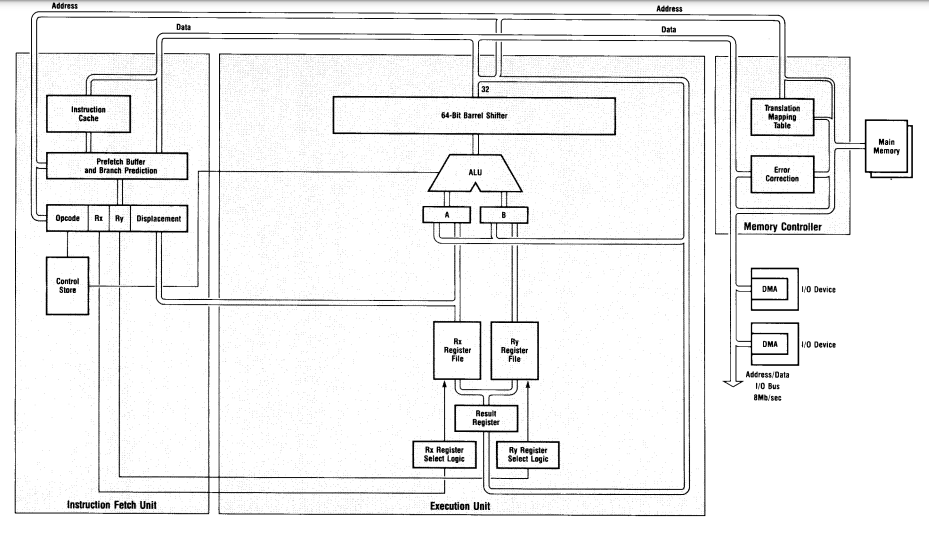 A 1985 review of computers by SLAC says

The Ridge32 is a graphics workstation with a bit-sliced central processor that is roughly equivalent to a VAX 1 l/780, or 2-3 68000’s, for a price that is no more than that of typical 68000 based workstations. The low price and high power of the Ridge is due, in part, to the fact that it is a reduced instruction set computer (RISC). This means that it has a relatively simple instruction set, which is executed directly by the hardware, rather than going through micro-code translation first.

A 10 page paper on ROS by Ed Basart says

The Ridge operating system is decomposed into processes and relies on message passing for its interprocess communication. Messages and processes are used to improve reliability and extensibility and to facilitate networking. The challenge was to provide a high performance UNIX implementation in this environment. The technique used was to blend in other operating facilities, such as virtual memory, with the message system. Key aspects of the design were to minimize the number of primitives and to provide support from the Ridge instruction set architecture.

Seems like a system just before it’s time, sadly…

I understand Richard Cornwell (http://sky-visions.com/) is working on an emulator which may be further along than Josh Dersch’s.