Paul Lutus and his series of unusual life choices. At one point famous for being a computer programmer - and not many people manage that. 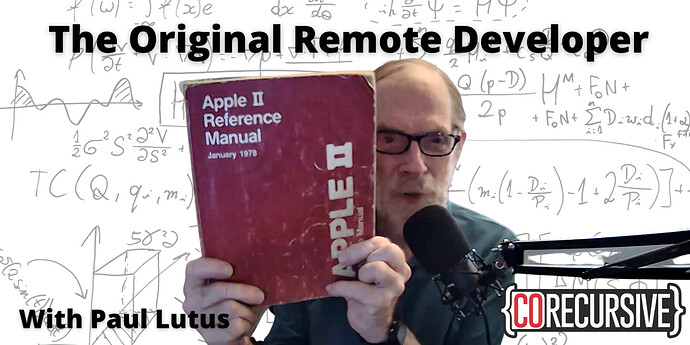 Today's episode is about remote work. Well, sort of. I found someone with a different perspective on remote work and a fantastic story to share, Paul Lutus. I think that he might be the original remote software developer. He left California behind... 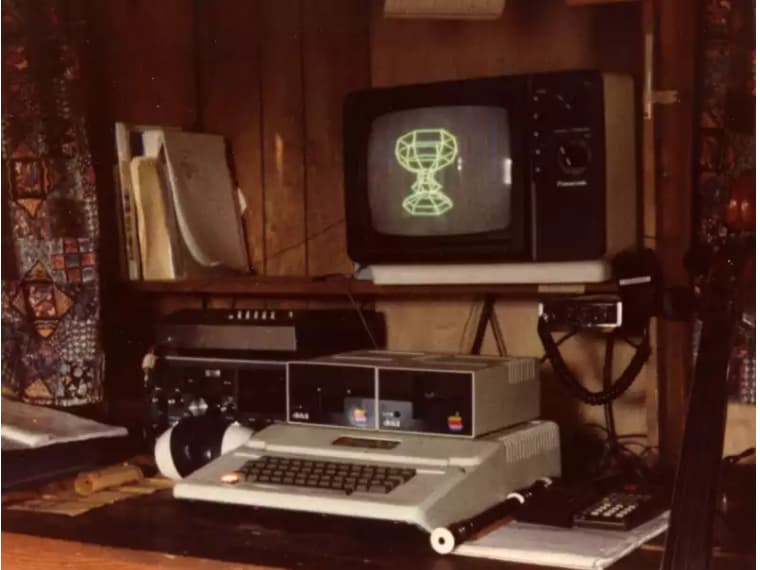 Adam: So Paul starts making programs for the Apple II. He was already writing for magazines and writing programs for calculators. So word started to spread about what he was doing. He started corresponding with Apple. He would send them programs he created. And he would send the programs to magazines. One program he writes that’s heavy on color and graphics catches some attention.

Paul: It was called Apple World and you could design a house and you could make it spin around on the screen. And it was pretty cool. And it was something that people wouldn’t have expected the Apple II to do. And a film crew came out to do a personal profile on me from the old Tom Snyder show.

Later, another program, written for his own use in writing a magazine article:

Apple heard about it. And they said, could you show us this program? It sounds like a word processor. I didn’t know what that was, but I said okay, okay. I put it on a floppy disk, a five and a quarter inch floppy disk, which I have several stories about those stupid floppy disks. But this one is, it was the obvious way to send a program through the mail, by putting it on a floppy disk and putting the floppy disk in a big manila envelope, which it had to be pretty big because of the size of a floppy disk, and then addressing the envelope and hoping that the post office didn’t mangle it so badly that it wasn’t unreadable at the other end. That was the normal way. That and showing up of course. You could always show up. That would work, too.

But for the majority of transactions in those days, I would send off a big floppy disk with a copy of the program. So I run into the post office in my bicycle and I put the envelope in the mailbox and I said, “This might be popular. Maybe they’ll give me $100.”