Re-Enactment of the 1974 Time Sharing System at SAIL

but we also touch on Emacs, and on the differences between ITS and WAITS.

But perhaps most interesting, we are offered in-browser experiences of the SAIL environment, courtesy of Bruce Guenther Baumgart: 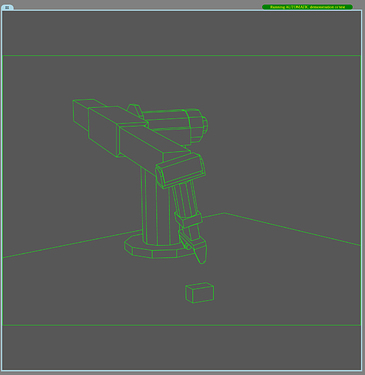 Mind that this is Bruce Baumgart, the winner of the First Intergalactic Spacewar Tournament. (BTW, a previously unknown version of Spacewar for the PDP-10 showed up last year.)