Q&A With Co-Creator of the 6502 Processor 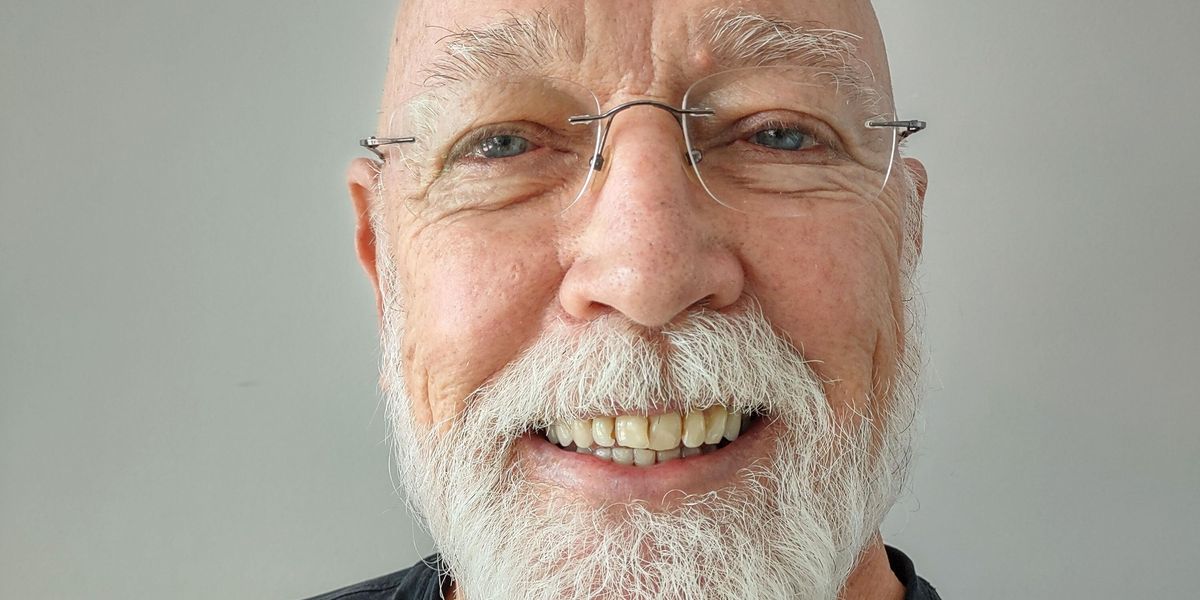 Q&A With Co-Creator of the 6502 Processor

Few people have seen their handiwork influence the world more than Bill Mensch. He helped create the legendary 8-bit 6502 microprocessor, launched in 1975, which was the heart of groundbreaking systems including the Atari 2600, Apple II, and Commodore 64. Mensch also created the VIA 65C22 input/output chip—noted for its rich features and which was crucial to the 6502’s overall popularity—and the second-generation 65C816, a 16-bit processor that powered machines such as the Apple IIGS, and the Super Nintendo console.
[…]
Mensch, an IEEE senior life member, splits his time between Arizona and Colorado, but folks in the Northeast of the United States will have the opportunity to see him as a keynote speaker at the Vintage Computer Festival in Wall, N.J., on the weekend of 8 October. In advance of Mensch’s appearance, The Institute caught up with him via Zoom to talk about his career.

This interview had been condensed and edited for clarity.