Summary from a recent talk 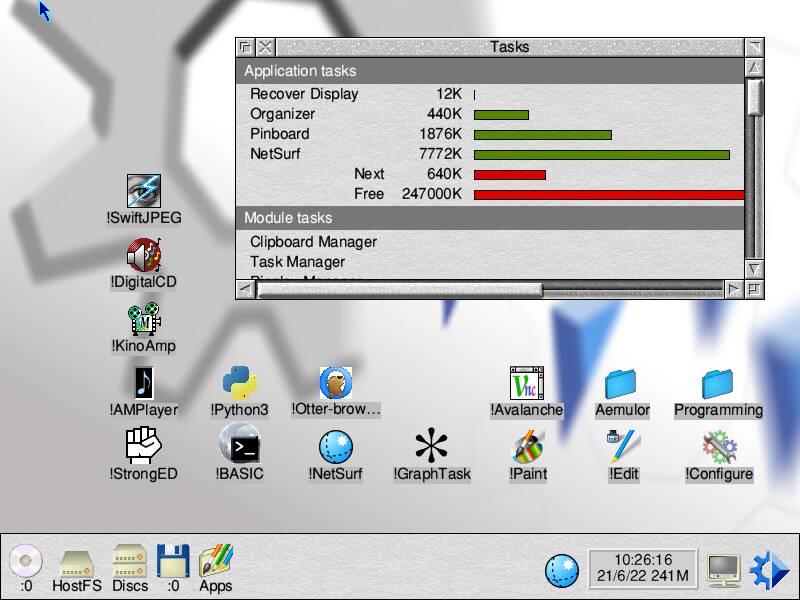 One of the longest-lived GUI operating systems in the world has its origins as an emergency project – specifically the means by which Acorn planned to rescue the original Archimedes operating system.

This is according to the original Acorn Arthur project lead, Paul Fellows, who spoke about the creation of RISC OS at the RISC OS User Group Of London, ROUGOL [after some helpful arrangements made by Liam Proven – Ed].

On Monday, your correspondent hosted and moderated a reunion of four of the original developers of Acorn’s RISC OS.

I’m told a video of the talk might well be forthcoming in due course - the person who edits them has a backlog of work.

It’s remarkable that ROUGOL have been holding (free!) monthly meetings for over 20 years, for RISC OS enthusiasts in reach of London. But recent meetings have been online rather than in-person, and I gather this most recent one, despite being in-person, had the guests appearing virtually, so not quite the real-life panel one might have hoped for. But it was free!

I see the video is up now. Visually, it looks rather like a Zoom meeting, but it’s the verbal content which is important! 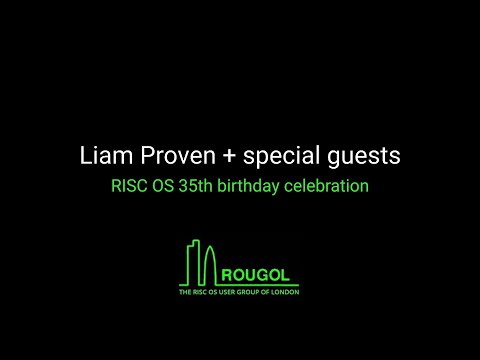