NUOVA ELETTRONICA was an Italian electronics magazine from 1979-1985

There were one or more Z80 computers. And other projects
There’s one very good site dedicated to it, the main image there with blue casing is from #73.
The site has several photos and also software like ROMs and disk images. 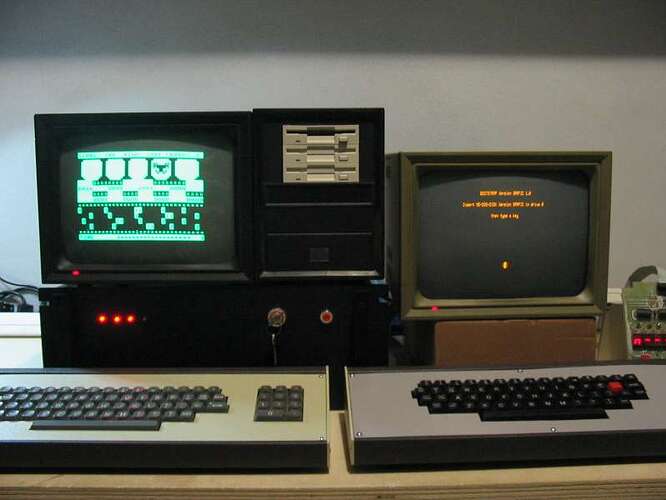 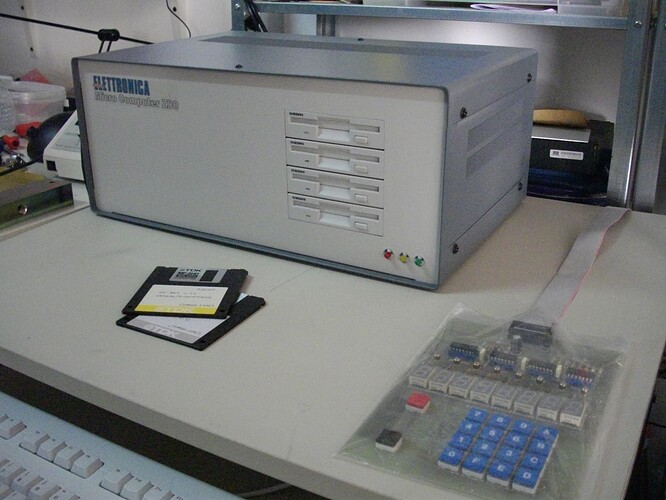 Another simpler one (or maybe same computer as basic version ?) without casing and HEX keyboard in #69

Magazine scans are here (in Italian) 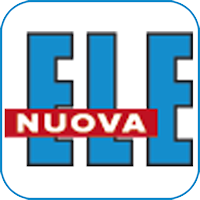 I only have checked some few. Most is about electronics. But might be also of interest for the ads etc.

Interesting - I always thought that the Brazilian magazine Nova Eletrônica might have been inspired by that one, but given that it ran from February 1977 to August 1996 it couldn’t have been.

The one from Brazil also published some Z80 based designs. One was a simple kit with hex keyboard and 7 segment displays (called “Nestor”) and the other was a Sinclair ZX80 clone.