William Shatner explains the microelectronics revolution, with 7000 transistors on a chip - or more! 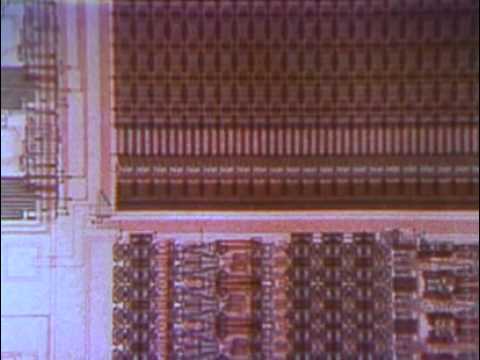 Ah, when a person could hold a silicon ingot on their own! This was just before Shatner became convinced that the Commodore VIC 20 was the computer for the 1980s… 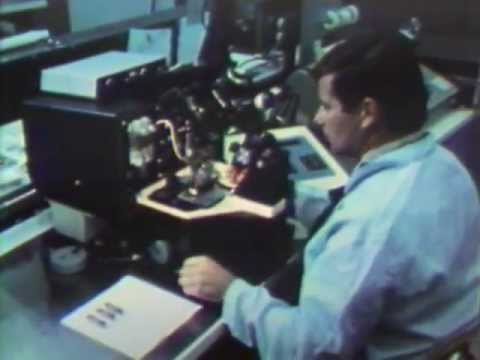 By 1979, the development of Bell Labs’ Bellmac32, the first 32-bit chip, had already been underway for a few years. It followed the Bellmac-8, an 8-bit microchip that the company debuted in 1977. This film shows how integrated circuits specifically were manufactured within the Bell System in the late 1970s.