This is an amusing very short excerpt from The Jim Henson Company 1967 video “Paperwork Explosion”. The original 5 minute work is here: 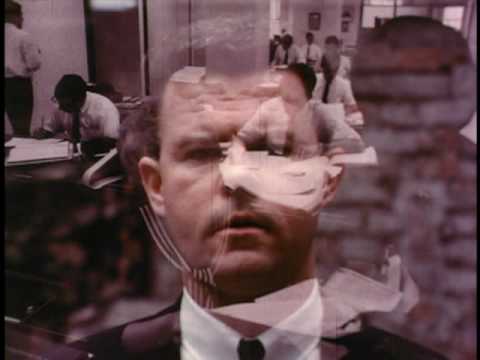 In 1967, Henson was contracted by IBM to make a film extolling the virtues of their new technology, the Magnetic Tape Selectric Typewriter, a primitive word processor. The film would explore how the MT/ST would help control the massive amount of documents generated by a typical business office. Paperwork Explosion, produced in October 1967, is a quick-cut montage of images and words illustrating the intensity and pace of modern business. Henson collaborated with Raymond Scott on the electronic sound track.

(Henson and Oz later also created The Muppets, of course.)

Here’s a Wired piece on this film: 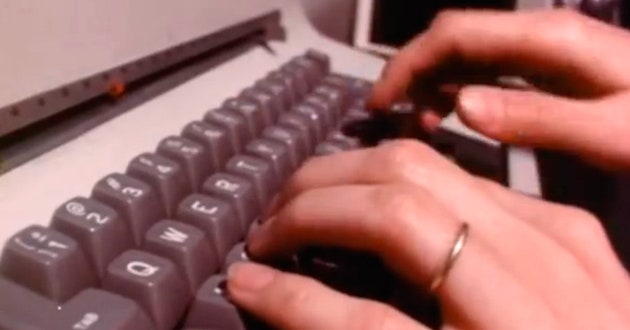 via Nelson Minar on Mastodon.

When I’m in a dystopian mood, I like to think that in 20 years an interactive, animated 3D CGI will be the requirement for everything (proposals, workflow documentation, etc) and paper might be the proposed solution to this…

I imagine we’ll end up with some form of electronic paper at some point like the flimsies in Andromeda. A thin sheet with animations and scrollable text on it. I’ve already started using an e-ink tablet for some of my note taking as it gives the freedom of paper without actually using up paper.

I’ll stick with wood fiber products, you don’t have Averts everywhere cluttering up your reading area.
Just “Do not remove from Moose Hill public library , April 23 1967” stamp on front page. I have a tablet for reading PDF’s but they don’t scale well for the screen size I have. “Core memory driver versions a,b,c fig 2.4” was never ment
for tiny screens as jpeg pdf scan. They asume fiction books are the only ones ever scanned, and even then you rarely
get a nice formated page.

The early GUI displays were designed for a 8x11 page, I just wish they made it out of the lab. Consumer products all are formatted for TV., not for office work. Ben.