Margaret Hamilton has been mentioned here a time or two. She led the software effort on the Apollo Guidance Computer. Here is a nice interview with her. 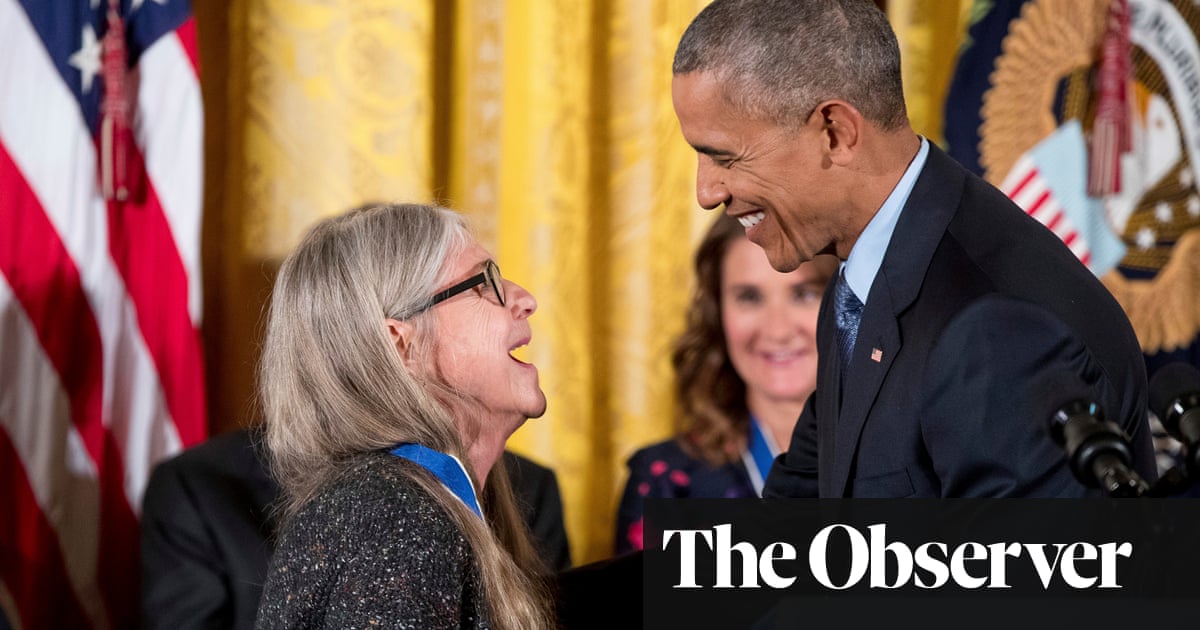 Margaret Hamilton: ‘They worried that the men might rebel. They didn’t’

She was mentioned in our Apollo 11 panel quite a bit, too.

I also just found out that she is a Fellow of the Computer History Museum.
A note there links us back to another series of posts here:

On her way to Apollo, after graduating from Earlham, Hamilton took a temporary position at Massachusetts Institute of Technology (MIT), where she developed weather prediction software for professor Edward N. Lorenz on the Librascope LGP-30 and DEC PDP-1 computers.

The PDP-7 Where Unix Began Histories

A bit of an investigation - which PDP-7, exactly, was the one which first ran Unix, and why was that such a limitation:

The PDP-1, of course, led to the PDP-7. The LGP-30 is itself quite an interesting machine But that’s a subject for another post sometime.

Oooh, I feel like the weather predicting software was mentioned in Steven Levy’s book Hackers.

This question and answer from the interview (edited here) is interesting:

What got you into software engineering? There were no computer science degrees when you were starting out…

[…] I found a job to support our family at the nearby Massachusetts Institute of Technology (MIT). It was in the laboratory of Prof Edward Lorenz, the father of chaos theory, working on a system to predict weather. He was asking for math majors. […]

If you want to know about that part of her history, there is this article about the work she and her successor, Ellen Fetter, did on the Royal McBee LGP-30 computer for Edward Norton Lorenz, giving birth to Chaos Theory.