How Indiana Jones, Rambo, and others ended up in 1980s Czechoslovak

A little political, but good reminder that computing is also a form and conduit of expression: 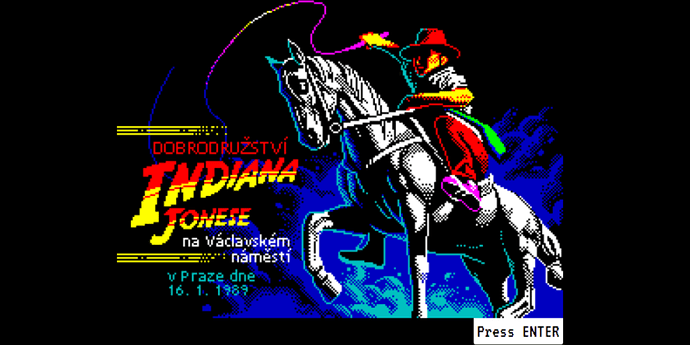 How Indiana Jones, Rambo, and others ended up in 1980s Czechoslovak...

Technology in the service of popular societal movements! (See also the typewriter, the duplicator, the photocopier.)

In Computer Lib. You can and must understand computers NOW, Nelson covers both the technical and political aspects of computers.

Dr Dobb’s Journal too has a political attitude, published by The People’s Computer Company:

People's Computer Company (PCC) was an organization, a newsletter (the People's Computer Company Newsletter) and, later, a quasiperiodical called the Dragonsmoke. PCC was founded and produced by Dennis Allison, Bob Albrecht and George Firedrake in Menlo Park, California in the early 1970s. The first newsletter, published in October 1972, announced itself with the following introduction: "Computers are mostly used against people instead of for people; used to control people instead of to free ...