It’s an 8 bit computer, and even the chip in the IIGS had a fairly limited address bus that capped its ram. But…

What could it be pushed into with clever programming, perifferals, and other tricks?

Given 2MB of linear address space … which it doesn’t have so imagine 16 bytes of dual-ported RAM that gets STA instructions poked into it as fast as the 6502 can execute them plus a JMP at the end, so it can do beam racing. 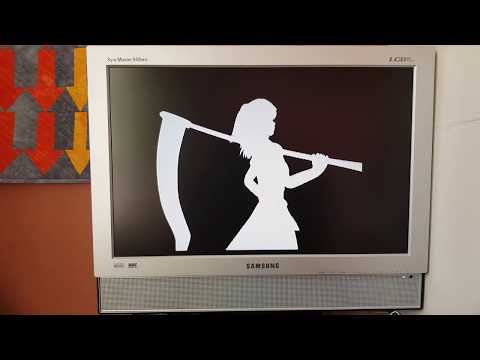 A new 6502 computer is coming, this fall on NBC… err the internet. Not sure how long this link is good
for. This is what I consider a pushed 6502, since for the most part nothing new came out after 1989. 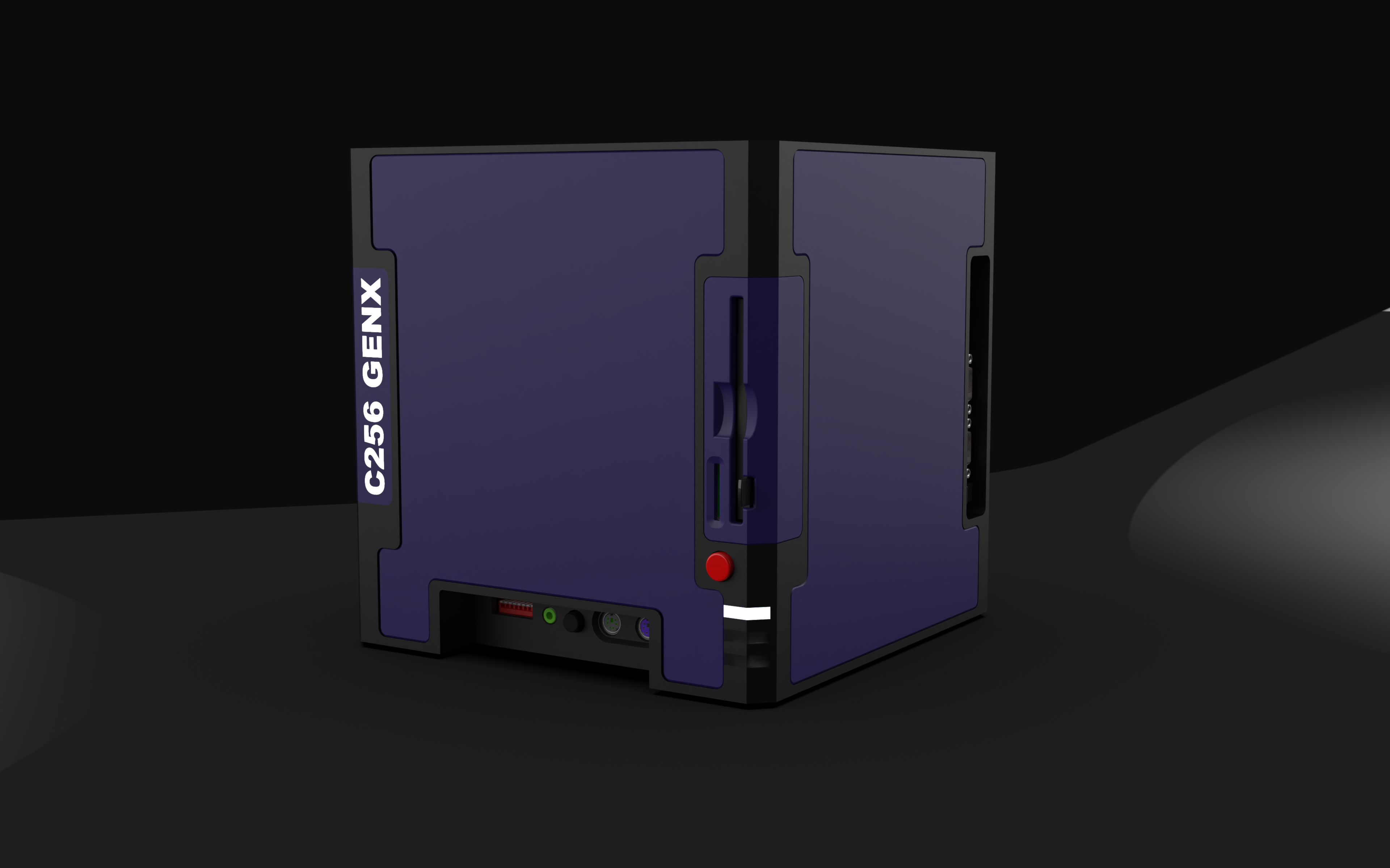 With an FPGA implementation, we can add a 64MHz 6502 as a second processor to a 2MHz Beeb or Master, and that’s pretty special. This sort of setup can run a smooth and impressive game of Elite, for example. 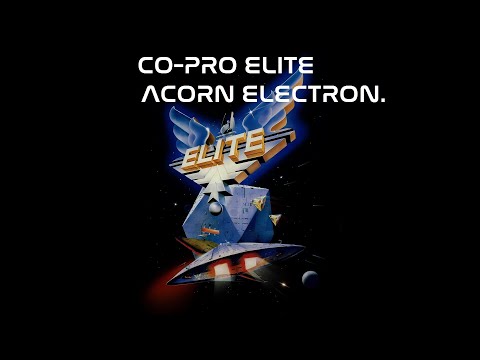 (Although in the video, the fast 6502 is emulated on a Raspberry Pi - that’s an approach which can now get up to 500MHz, but I don’t quite count it for the purposes of this discussion.)

As noted, the first obstacle in trying to do more with 6502 is in the directly addressable memory - 64k at most, until you get into flexible memory mapping, which means some degree of breaking up code and data into chunks.

The aforementioned FPGA 6502 can support a 1MByte memory banking scheme which can run a surprisingly large and fast Conway Life program: 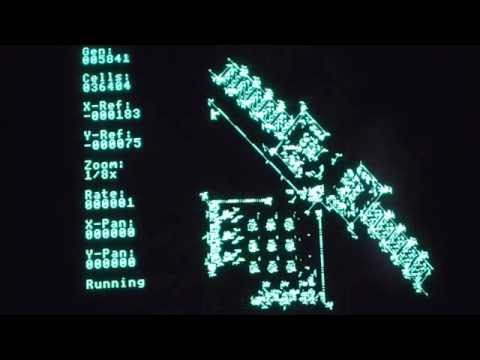 With the 65816, as seen in the iiGS and also in Acorn’s Communicator, a program can have access to a (nearly) flat 24 bit address space - 16MByte. But it starts to become clear that this is a lot of memory for the amount of bandwidth, so any temptation to make a large memory mapped screen will show up a limited ability to draw or clear the screen in reasonable time.

There are lots of discussions over on the 6502 forum about various ideas to build bigger and faster machines - most of them are of course pipedreams or speculation, but still of interest.