He managed, and largely implemented, the programming scheme for the Ferranti Pegasus computer, first delivered in 1956. It was a programming regimen of unprecedented completeness that made life a great deal easier for computer users. He went on to become the UK computer industry’s foremost software authority. 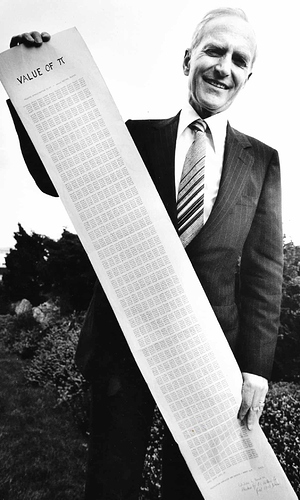 Guardian photo with caption “Felton in 1957 displaying the Pegasus printout of Pi to 10,017 decimal places” 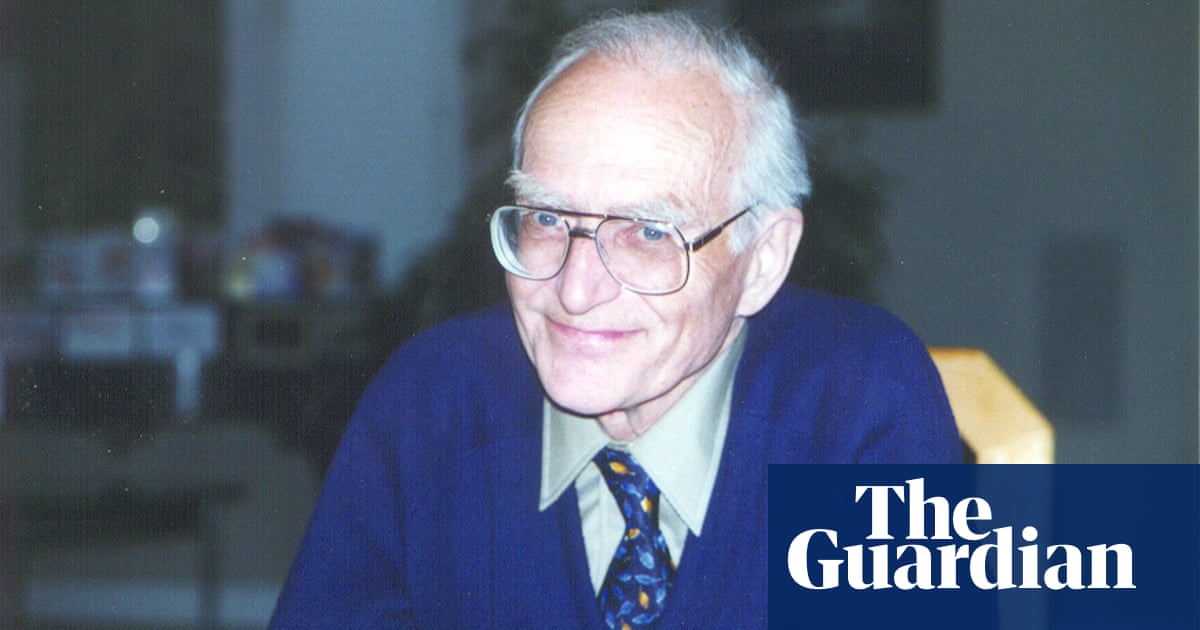