GEM and the Apple Lisa

spotted on Stardot, a quick history of how Digital Research’s GEM relates to Apple’s Lisa, and a report that it’s recently been brought fully to life:

GEM and the Apple Lisa - stardot.org.uk 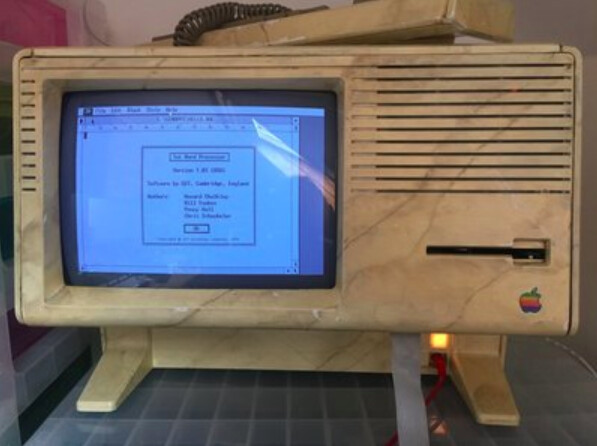 GEM is described as self-hosted, but it’s not clear to me if the rebuilding was done in GEM on Lisa or elsehow.

There was at least one more OS ported to it, though, which never got an official release. When Digital Research were porting GEM/GEMDOS to the 68000, they used the Lisa as an example platform, and distributed the source code for the Lisa-specific bits of GEMDOS in their “porting kit”. When GEM was open-sourced back in 2001ish, this porting kit was one of the things that was released. (Parenthetically, every so often one hears a garbled story that GEM is the descendant of the Lisa; this is where that story comes from.)

…it turns out you can run the old Digital Research compiler suite (which is horrible) under EmuTOS under a modern Atari emulator.