Hi everybody,
I post this 80s PC in the hope that someone knows this software.
Look at this. It appears to be a Multitech rebranded as Latindata. I saw a Multitech MPF-III rebranded as Latindata on Google, like I said.
But this monitor, “Commodore PET or Buck Rogers” like … couldn’t find anything from Multitech. The hardware looks great. I will turn it on as soon as I can. But … there is no boot disk. Does anyone know what type of CP/M should I look for? Help, welcome. 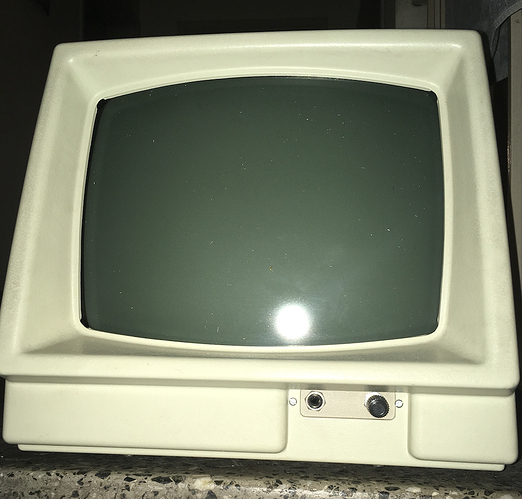 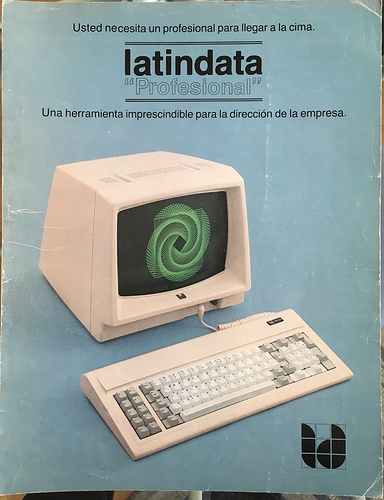 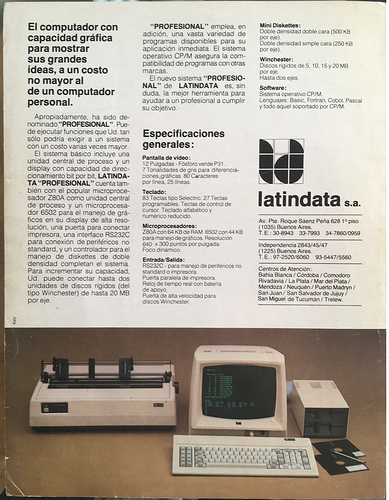 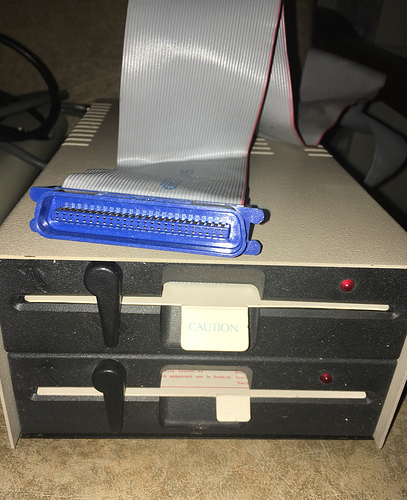 Well done! A few more details in those links about this Z80 CP/M machine with a 6502 in the graphics subsystem:

The Amigo (or C/WP Cortex) had some interesting features. The display was handled by a 6502 which had a chunk of dedicated RAM, so it was quite fast and capable for its time (and position in the market). It was one of the first machines to have DRI’s “GSX” portable graphics drivers, which were meant to give CP/M a standard graphics interface.

The IBM-like keyboard was set up to generate various Wordstar control codes, and the version of WordStar shipped with it was modified to use them.

It was basically a CP/M machine with some improvements: second processor for display management and graphics capabilities. It was also one of the first machines that GSX (Digital Research’s graphics standard) was supported on.

Glad you were able to track it down.

Be interesting to see some technical info on the graphics subsystem some day.