Two modern demos for Acorn’s BBC Master 128k have been written up by their authors in considerable detail over on stardot:

Acorn’s Master benefits from a 2MHz CPU, and has reasonable resolution, but only 4 bits per pixel - black, white, and 6 garish colours - and no sprite engine. Also a weak sound chip. So it’s quite a challenging machine for demos. Unlike the Beeb original, it has heaps of RAM, but in a rather interesting memory map. The CPU is a 65SC12, rather like a 65C02.

The two demos can be seen online: 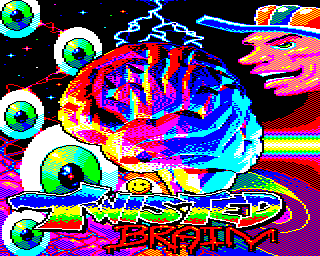 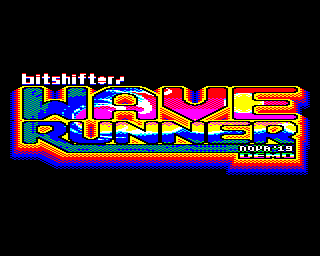 I don’t have a YouTube link, but I saw a text mode demo which did a lot of really great looking stuff just with the limited graphics character set - including plain old chunky 2x2 pixel characters. That stuff interestingly reminded me of classic TRS-80 graphics (those lacked color), but …

Better yet, maybe bring an Elite clone to a classy VT terminal, connected to some fancy super-powerful TTY server like a Raspberry Pi.

Not sure about your text mode demo, but… the Beeb has 8 screen modes, 7 of which are bitmapped and the last - Mode 7 - is a 40x25 teletext mode, which offers 2x3 character graphics (in two forms, solid and separated), making for 80x75 low resolution (I think).

There are a couple of Mode 7 demos linked here:

Ah, yes, it was the Bitshifters Teletextr demo! You can see the Elite spacecraft at 2:56.