If you have some spare PETs and an interest in music and visual performance, the CBM 8032 AV project by German composer and artist Robert Henke may serve as an inspiration. Seriously, it’s quite amazing what he manages to do with those venerable 8-bit machines that don’t even have a dedicated sound generator! (As you probably know already, sound on the PET is generated by a shift register of the MOS 6522 VIA, which is routed to the user port.) 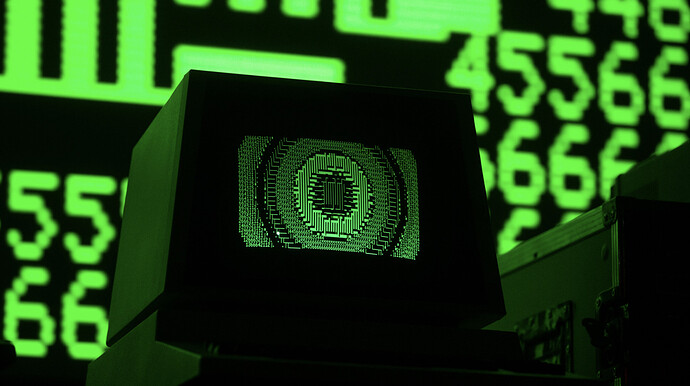 For an impression of the performance (video) and a general description, have a look at
https://roberthenke.com/concerts/cbm8032av.html

There’s also a page on the technical intrinsics of the compound system:
https://roberthenke.com/technology/inside8032av.html

And Robert Henke is also developing his very own 6502 computer:
https://roberthenke.com/technology/firebird.html

Also, lots of computer related art, graphics (laser generated), music (an entire catalog of records), and more. The site is well worth a visit!