Blueprints for 'Star Wars' Death Star were created at UIC

Article from 2017 looking at the PDP-11/45 originally used to create the Death Star Trench Run simulation in Star Wars from 1977.

The article mainly talks about the people and the computer graphics department at the University of Illinois at Chicago who created the simulation. The embedded video in the article shows the computer itself running portions of the original simulation.

Several years ago, before DeFanti left EVL in 2004 to join the California Institute for Telecommunications and Information Technology, he gifted the computer to Steve Heminover, a former student. Heminover — who started Aura Technologies, an electrical design firm that provides lighting effects for Major League Baseball, the United Center and the Bellagio hotel in Las Vegas — explained: “I could not let UIC throw these things away. They’re pieces of history, the computers that led eventually to Pixar and the digital effects we see all the time now. These, in a big way, are where it all started.”

That article is geo-blocked for me, but here’s something upstream:
https://www.evl.uic.edu/entry.php?id=2297 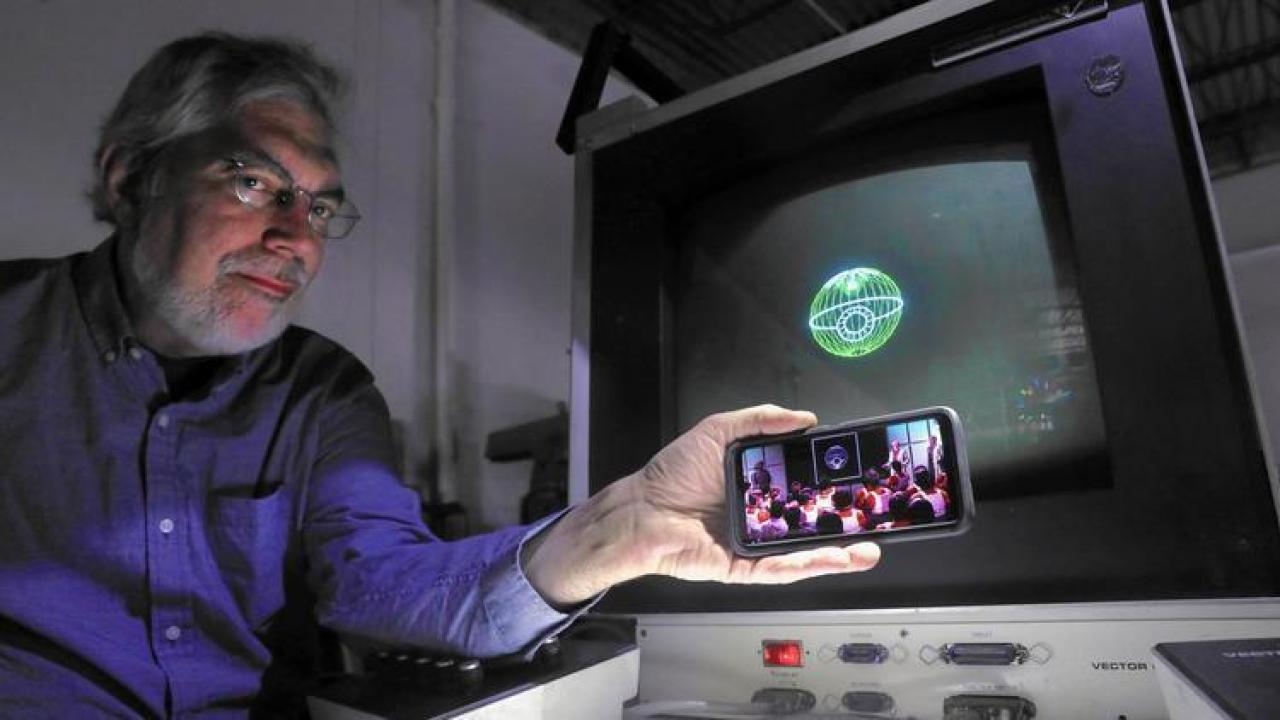 We explore Chicago's connection to the Star Wars Franchise.

Edit: here’s an earlier video from Larry Cuba at EVL, a bit longer:

Thanks! The video doesn’t play but the article’s interesting.

and a picture of the Vector General graphics terminal:

Vector General (VG) was a series of graphics terminals and the name of the Californian company that produced them. They were first introduced in 1969 and were used in computer labs until the early 1980s. The terminals were based on a common platform that read vectors provided by a host minicomputer and included hardware that could perform basic mathematical transformations in the terminal. This greatly improved the performance of operations like rotating an object or zooming in. The transformed...

BTW, I find it amusing that the laboratory was named “Electronic Visualization Laboratory” or EVL. I wonder if they knew it was a play on the word, “evil”.

I remember an article in Starlog Magazine from '77 or '78 where they went into great detail about this process. If I look hard I probably still have the issue in my cellar or something.

Highly relevant - a talk by Steve Heminover at VCFMW (2019) about GRASS and the Vector General and working on the Death Star plans: 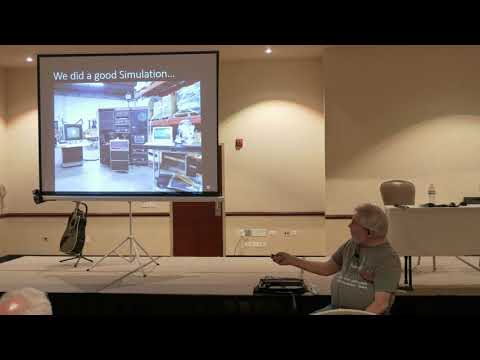 In 1974, Steve Heminover became a part of the Circle Graphics Habitat at UIC, an early pioneer of computer graphics modeling and animation. One of the most famous outputs of this group was the use of the Vector General Graphics Display to display the 3-D wireframe animation for Star Wars, featuring Larry Cuba’s groundbreaking work. In this talk, Steve goes over that history, how he obtained the original Vector General Graphics Display used for Star Wars, how the restoration process progressed, and the final result: Viewing the Death Star on the very screen it was filmed from.

Edit: there’s a short news segment referenced in the talk, and I think it’s this one (“the star wars connection”) Edit edit: this video is already linked earlier - oops - but there’s something of a transcript here as well.

Ash-har Quraishi has the story of how Chicago played a pivotal role in sci-fi cinematic history.