BERT (Basic Einplatinen Rechner für TV-Serie) is an educational German microcontroller board by vgs (a school book publisher).
Z8 CPU (Z8671). Programmable in BASIC. Standalone use or at home computers like C64. 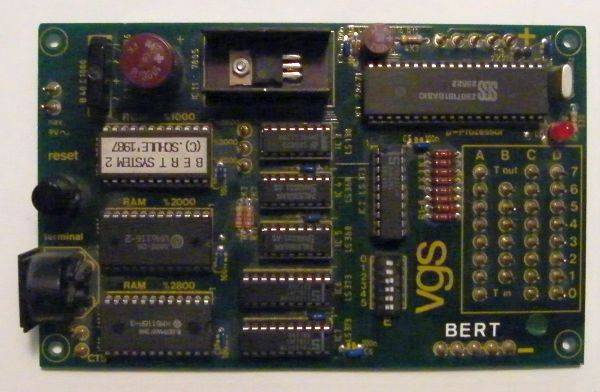 There was a TV series planned in 1987, but it was canceled. Don’t know why. Host Jean Pütz (I previously posted another video of another show with him).
The book “Einführung in die Mikroprozessor-Anwendung” is available (but rare and expensive) but I found it online.
There were several external boards called DIGIPROB (R). I haven’t found anything about them on the web, but some info and photos in the book.
Not sure how many have been produced or sold. 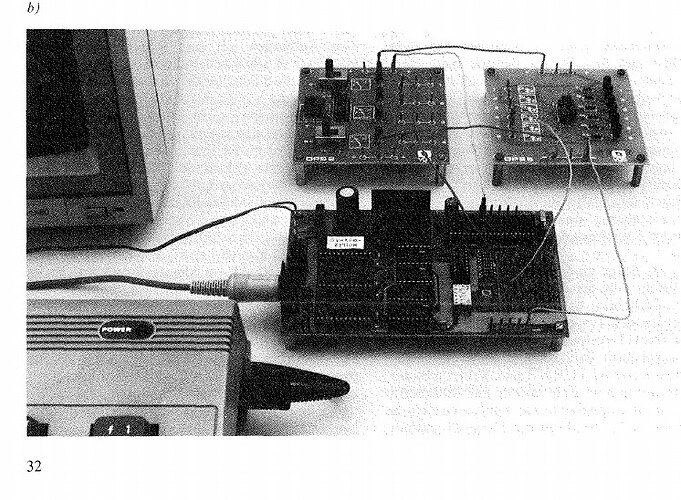