Bad6502 the retro computer that needs no chips

I posted a three chip retrocomputer

I think, I recently found a two chip computer, but I currently don’t remember where.
Searching for that I found this computer that should need no chips, just this 6502 CPU (and a Pi Zero) 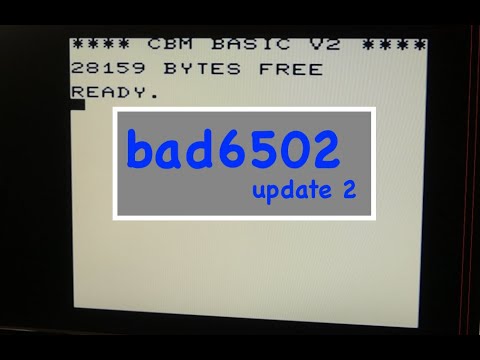 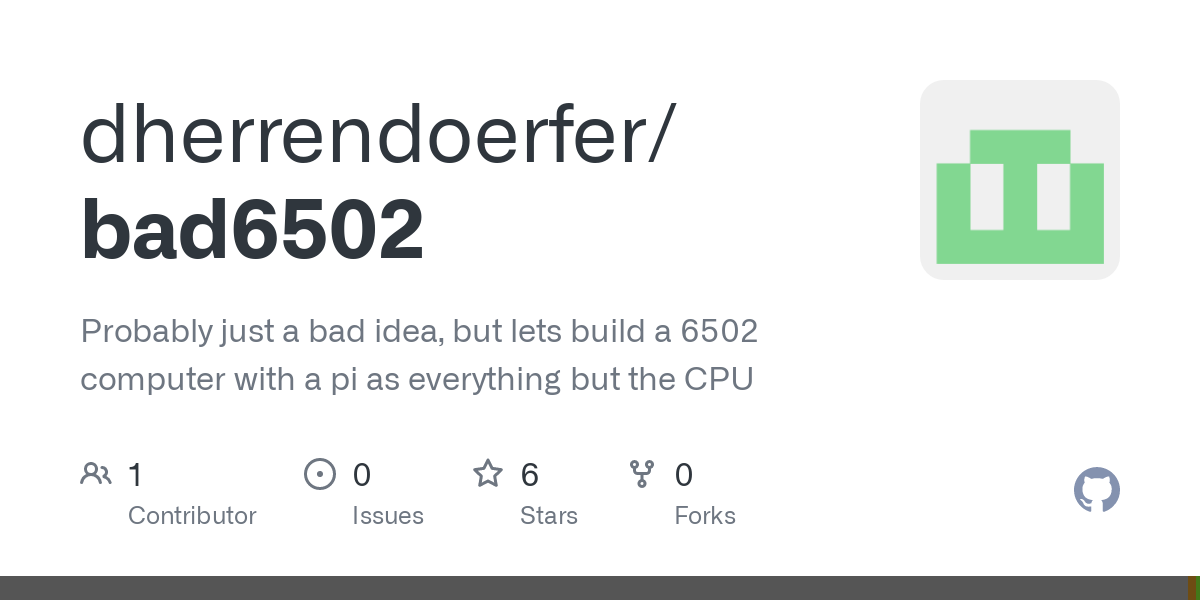 I had a two chip 68HC11 system but that’s half cheating because the HC11 can run off its 256 bytes of EEROM, load an OS from SD to the RAM (the other chip) and has the serial port and some GPIO built in. In fact you’ve got enough GPIO lines to run 1MB of RAM and an SD card

If you don’t need more than 256 or 512 bytes it can run standalone - the HC11 was one of the earliest generally useful (ie not mask rom based) devices.