Anyone have anything related to the old PDP15 vector chess game? 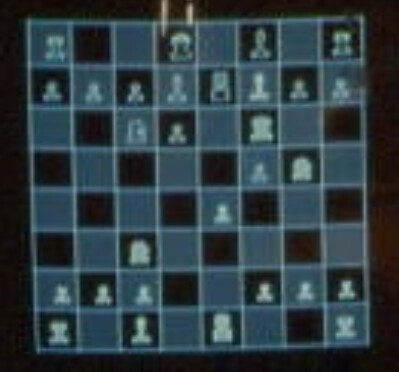 The attached photo is of the chess game on the pdp15/40 I used to use, displayed on the attached vector graphics processor. I’m considering writing a front end for a chess game for the more recent (1982) Vectrex so I’m looking for either a better quality image of this old game so I can recreate the vector graphics by hand, or even better any source code that embeds the vector data. I think this was a chess game that came with the machine rather than one we wrote ourselves at Edinburgh although I could be wrong about that - if I am, then there’s no sources to be found because we’ve already recovered all the PDP15 dectapes that survived. But if it was a DEC program then it may still be out there somewhere. It was probably a VT15 graphics processor and a VT04 or VT07 display. I remember the display file structure and that we would “POST” an object to make it appear on the display, but that’s about as much as I remember. Thanks.

Sorry, I’ve got nothing. Some info on a VT15 based display at Chilton Computing here. Photo from the page:

I’d suggest reaching out to anyone with a web page on the PDP-15, and also posting on the classiccmp list and at the VCFed forum. And do let us know how you get on!

Edit see also corestore for some links to PDP-15 people.

Regarding the Chess program, have a look at the bitsavers-archive and the DECUS catalog.

I guess, if it is in the list at all, it should be in one of these files, which cover the PDP-15:

This is a good idea. I think, Lyle Bickley, who had been in charge of DECUS once (and who is a volunteer at the CHM, and also a really nice guy), is hanging out there. He might know about the Chess program and if it had been in the DEC catalog.

Thanks, everyone. What I ended up doing was two things: 1) I designed my own chess set graphics optimised for the Vectrex; and 2) while looking around for a chess program that’ll run in the (far less than) 1K RAM of the Vectrex, I ported an old Draughts program instead

Used about 760 bytes of ram and plays quite well! 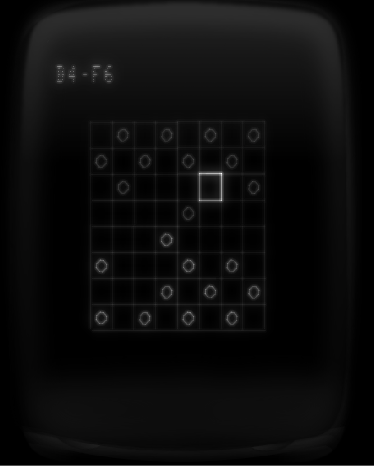 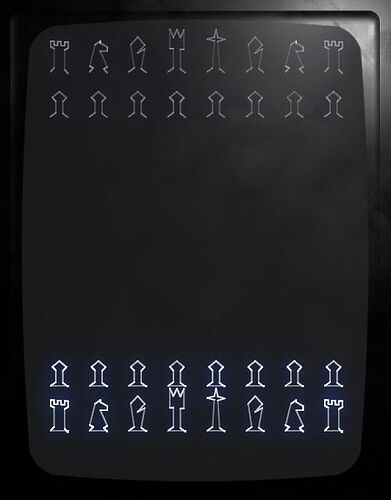