On ebay I found an ISA Anti virus card from Palladium for 286s.

I also found other security cards including a German hardlock card from FAST Security AG with different connectors (based on an Aladdin Knowledge Systems HASP parallel port dongle). What is the left connector?

Does that make sense? I think someone needs software as well.
How do they work?
Were they for business use?
There were enough Antivirus software.
Later there were smaller USB and Parallel port dongles.

This seems to be the manual for that card:

They also show a PCI card, which has the same connector on the end. However, a quick skim doesn’t seem to reveal any explanation of what the connector is for.

That is not the manual for the FAST Security card but an original, other Aladdin card.
Where I found this image, they talk about an MCA-AVEC slot. Is the upper connector PCI or Micro Channel? And what is AVEC, I only found AVE? 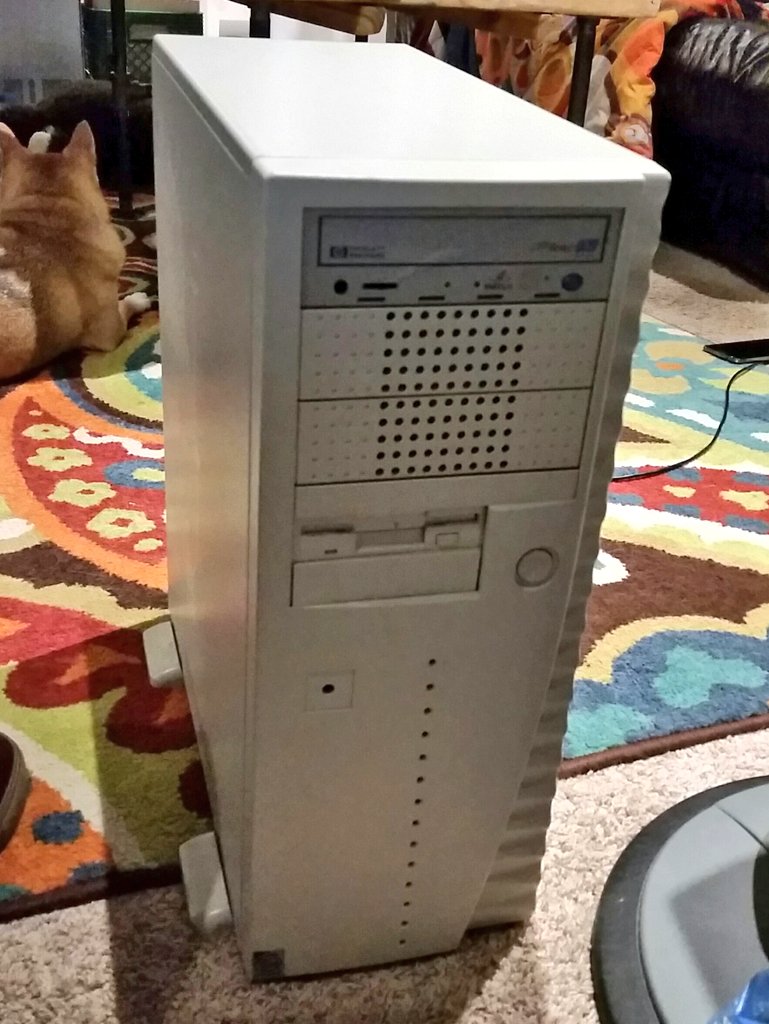 More of interest is the Palladium Anti virus card (although just has 1x ISA).

Where I found this image, they talk about an MCA-AVEC slot. Is the upper connector PCI or Micro Channel?

MCA is Micro Channel Architecture. I’m not sure what AVEC is, but some Googling suggests it might be a longer MCA slot?