A History of ARM (Ars Technica)

Ars Technica has just released the second part of a quite extensive “history of ARM”.
Here is part 1: 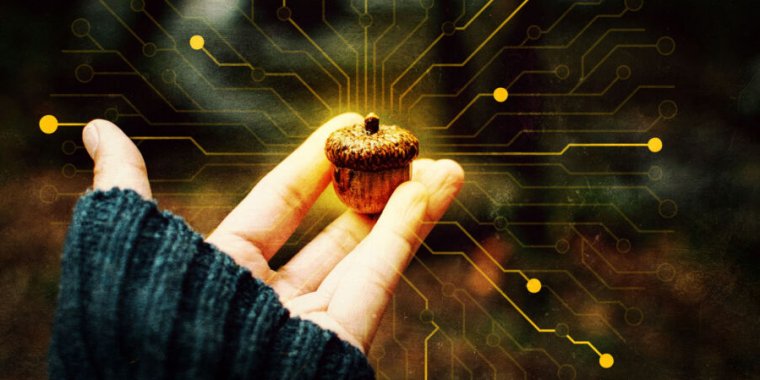 A history of ARM, part 1: Building the first chip

A history of ARM, part 2: Everything starts to come together

What had started as twelve people and a dream was now a billion-dollar company.

Another, final installment is pending…

Nice die shot of the ARM250 there - very much not a dense chip, very much a tiling of the 4 (or 5) chip designs from the Archimedes.

The coda about the end of Acorn is just a little different from how I believe it happened, but perhaps it suffices. There was a great deal of rancour about that: the cancelling of the Phoebe project and the trade show which was to launch it, and the dismantling of Acorn, the loss of jobs, and the end of the line for all existing products.

I always like the telling of the way the ARM license was invented and the exponential take up over the first few years. It was a clever move, to avoid relying on royalties alone, by charging an up-front licensing fee.

Well, I’m also missing some about the Hermann Hauser connection and the Olivetti acquisition (Hauser becoming vice president of research at Olivetti and one of the founders of ARM in personal union), or the Olivetti Research Laboratory (ORL) in Cambridge. That said, it’s quite an extensive article as it is – and maybe you’ve to draw a line somewhere.

Regarding the ARM license, one of the most interesting aspects of this is how fast the environment changed: by the mid 1980s, Hauser was preaching that you could only survive, if you could do “your own silicon” (i.e. be in control of the entire process), but just a few years later, there’s this quite radical departure from this idea in favor of a company that would run solely on its IP.

P.S.: Notably, Hauser was also one of the first customers of the ARM license with his Active Book Company in 1988, with the intention of launching a tablet designed around a low-power ARM-core processor.

I interpret “do your own silicon” as being able to design your chips instead of building machines from off the shelf parts. Acorn always depended on others like Ferranti and VLSI Technology Inc to actually fab their chips.

For a while he was wrong: PC clones killed everything else so the only option was to use the same chips as everyone else. Then cell phones replaced PCs and SoCs (System On a Chip) gave advantage to those who could design their own. So now he is right again.

FPGA’s are the “do your own Silicon” of today. Too bad designs can’t transport from vendor to vendor. Also at one time you could emulate TTL as macros in a design, but now
you can’t even do that as D Flip/Flops do not have set/clear terms any more.

Defective routing has always made it imposible to make new design changes
for me, as I have play with the design untill it works.
Ben.

I interpret “do your own silicon” as being able to design your chips instead of building machines from off the shelf parts.

Yes, it was more along the lines of designing in silicon instead of designing in layout using whatever “silicon” there is. More about the concept of what the medium of hardware design actually is, and that there was a need to go beyond just board design.

About custom silicon at Acorn, I had a nice chat about it with Andy Hopper when he visited my local university in 2013: 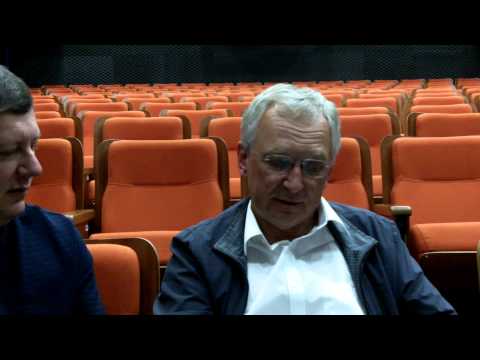