A brand new Linux DRM display driver – for a 1992 computer

Besides the display driver for the Atari Falcon, the article mentions a number of other interesting 68k emulators. 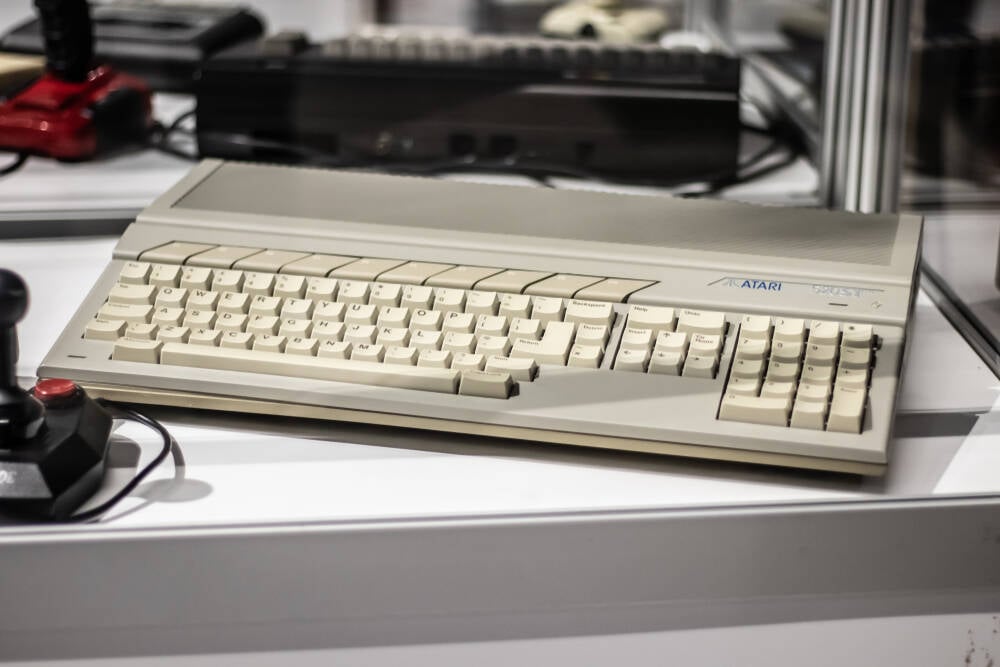 680x0: the CPU architecture that just will not die

In the 21st century, there has been at least one new Falcon-compatible machine, the FireBee, and the FPGA-based MISTer is still on sale.

There are also not one but two Falcon-compatible operating systems that are FOSS. The older one is the multitasking AFROS, built to run on ARAnyM. The other is EmuTOS is a modern recreation of the single-tasking OS that Atari shipped in the machines’ ROMs.

EmuTOS can also run on the Amiga, and in that world, Amiga enthusiasts are keeping the 68000 fire very much alive, too. The Vampire accelerators emulate an enhanced Amiga CPU on an FPGA, offering substantial performance gains. A cheaper alternative is the PiStorm, which simply emulates the Amiga’s processor on a Raspberry Pi, plugged into the original CPU socket.

Michal Schulz, one of the developers of the AROS FOSS Amiga-compatible OS, is working on a bare-metal 680x0 emulator for the Raspberry Pi, Emu68. When it’s finished this should enable AmigaOS and the 68000 version of AROS to boot and run on a Raspberri Pi, without Linux underneath: a £50 Amiga. We would love to see the EmuTOS developers port their ST-compatible OS to this combination, too.